On the eve of the 75th anniversary of the end of World War II, which ended with the defeat and surrender of militaristic Japan, a long-term campaign of “struggle for the return of the northern territories” gained momentum in modern Japan, accompanied by accusations of the USSR of a “treacherous attack on Japan”.

‘We’ve had our pubs, gigs & festivals taken from us. We’re like the Jews in the Warsaw ghetto being told to hop on the train to Auschwitz’

Irish fascists specify who they’re racist against and who they aren’t on the basis of whiteness and religion. They draw their ideas from the same place Hitler drew his, the US. 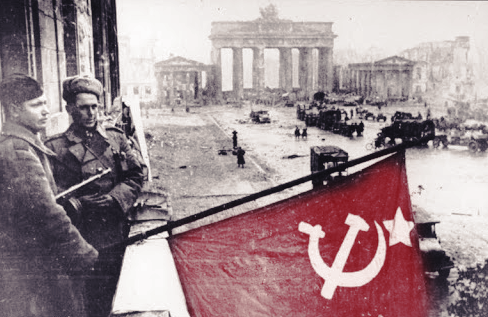 In order to undercut any potential resistance to the European Empire, it is engaging in the historical comparisons of the Socialist countries to Nazism.