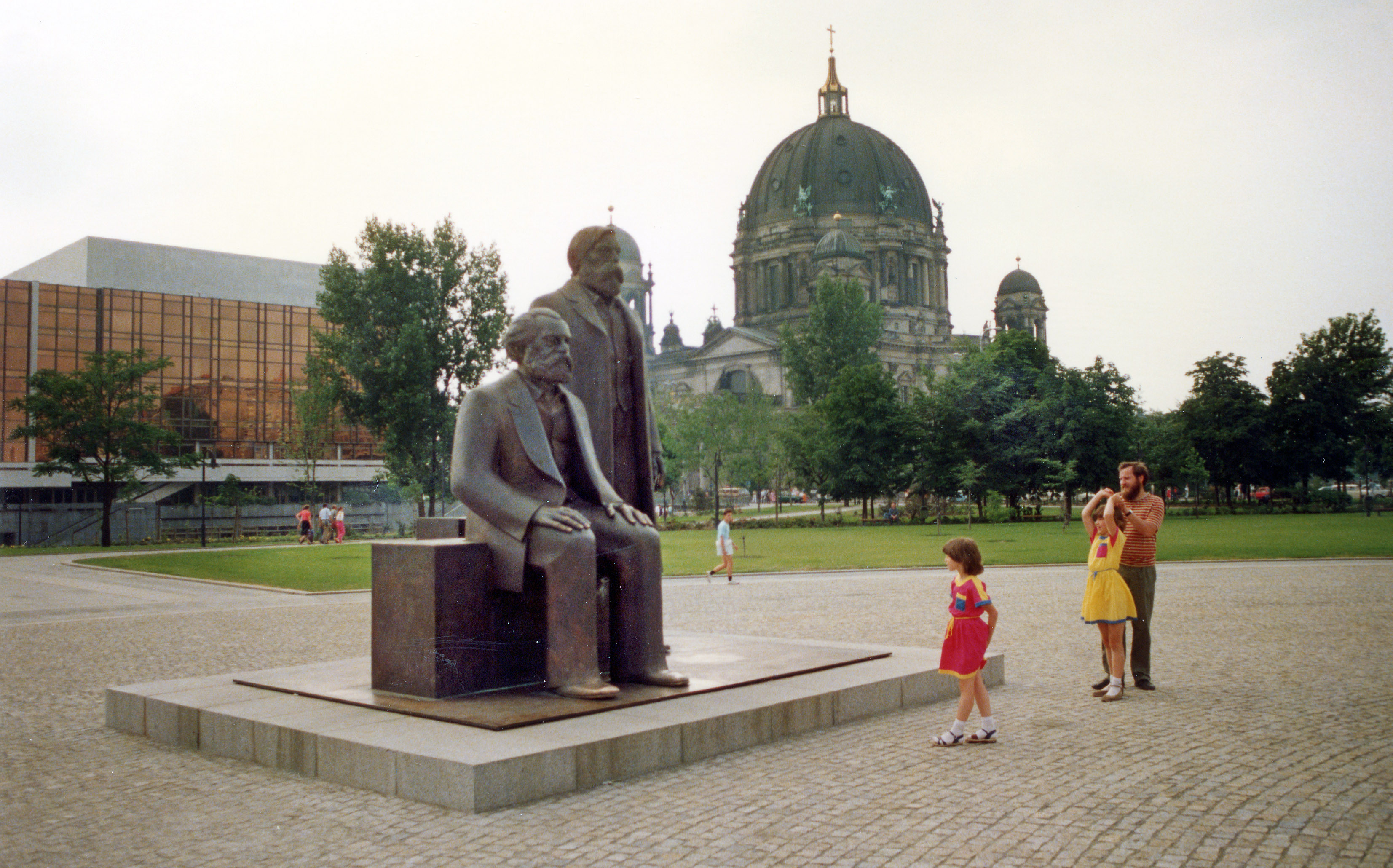 This education list is intended as a recommended reading guide and resource for members and branch education officers, and a general resource for non-members.

Links to works have been provided where possible. Summaries are still being added.

Lists are typically sorted primarily by length, and categories are sorted alphabetically.

Disclaimer: The inclusion of authors or organisations does not imply any organisational connection or endorsement on the part of the CYM.

Beginners: For those wanting to familiarise themselves with concepts, generally short

Intermediate: For those who want to have a deeper exploration of issues