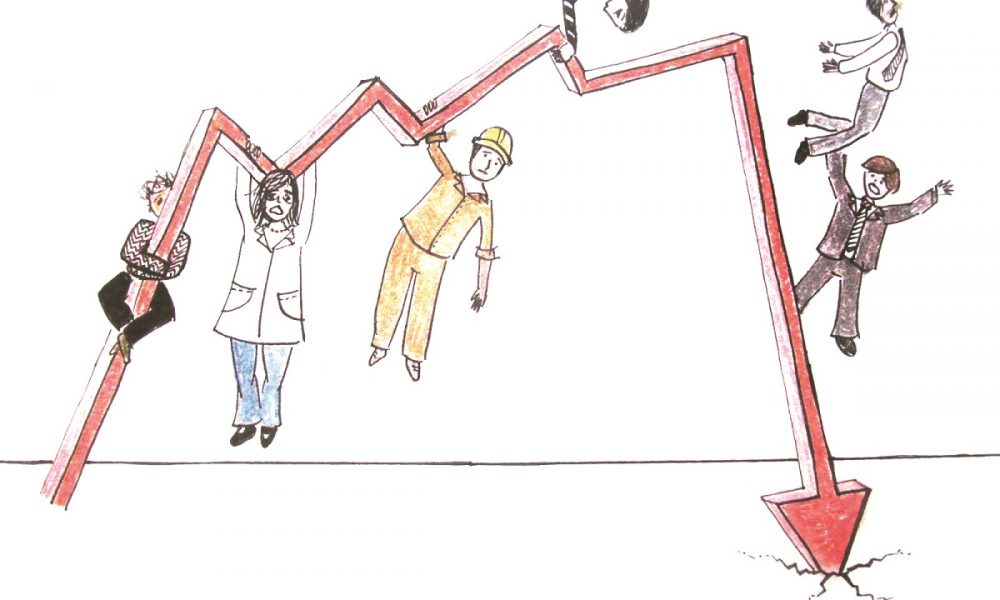 Allied Irish Bank and Bank of Ireland have recently been in the headlines. They intend to allow  the accumulation of unpaid interest rates despite the mortgage payment freeze. Outrage and shock pours over the minds and emotions of many of their customers. This outrage is justified, as is the shock at the unscrupulousness of these institutions which themselves owe a debt to the public after multiple bailouts with more to come. These banks are taking advantage of one of the greatest pandemics that has ever swept across the world. They are taking advantage of it to ensure that their profit margins continue to grow, dividends continue to be paid to large shareholders and the managers and directors continue to get their fat salaries.

The sad fact is that this isn’t a new method of operation. Hidden charges, manipulation of rates, lying about mortgage repayments, these methods of profit maximisation form the basis of the private banking system. You are not a friend to them – you’re a set of numbers, an asset designed to pay back a mortgage over a prolonged period of time. They are the literal definition of parasites. Mortgages, and thus the shelter of the people attached to them, are sold and traded between banks and vulture funds like any other commodity.

Now is the time to evaluate our banking options. What is positive and good? Where do you have an input? What institutions tend to be less organised along profit lines but de facto fulfil the same function?

Credit Unions are often overlooked, or treated as a minor, localised method of saving and credit unions have existed for some time. The Credit Union website describes the Union as a “group of people, based on the area they live in, the occupation they work in, or the employer they work for, who save together and lend to each other, at a fair and reasonable rate of interest”. More importantly though, there is a degree of oversight on part of the membership of its financial institutions: “Every credit union is owned by its members – the people who save with it and borrow from it”.

The mechanics of this are straightforward. If you have savings in a Credit Union, you’re essentially a shareholder and therefore have the right to attend the Annual General Meeting, stand for the committee, vote for the committee who oversee it and have a direct input on the Credit Union. A remarkably revolutionary concept if you break that all down and contrast it with the monolithic cartel banks such as AIB or BOI.

Credit Union wealth in many ways, is community wealth and often you will find that your local Credit Union provides sponsorship for local sports clubs or other ventures.

In the past, the Credit Unions even offered to lend money to the State to construct public housing, it was a whopping 5 billion euro which could have contributed greatly to alleviating the housing crisis. The State opted to decline the offer as that would have naturally challenged the profit incentive for speculators, developers and contractors.

We encourage people who feel shafted by their private bank, to consider the following questions.

Why can we not have Credit Union structures applied to all banking institutions?

Why did the State not accept the funding from the Credit Unions?

Why do we bail out private banks with public money and then let them rip people off?

These questions are rightful questions, linked to how our society is managed and in whose interests. We should be asking them as often as possible whenever we hear this scandal or that scandal. The banking system must be completely overhauled and for-profit banking and speculating, eliminated. Credit Unions offer a tangible and functional way to design a different banking system, one that’s accountable, democratic and run by the people who have savings in it. If state support was given to community institutions, rather than private enterprises, the recurring problem of unaccountability by bankers could find direct redress by the people’s own hand.