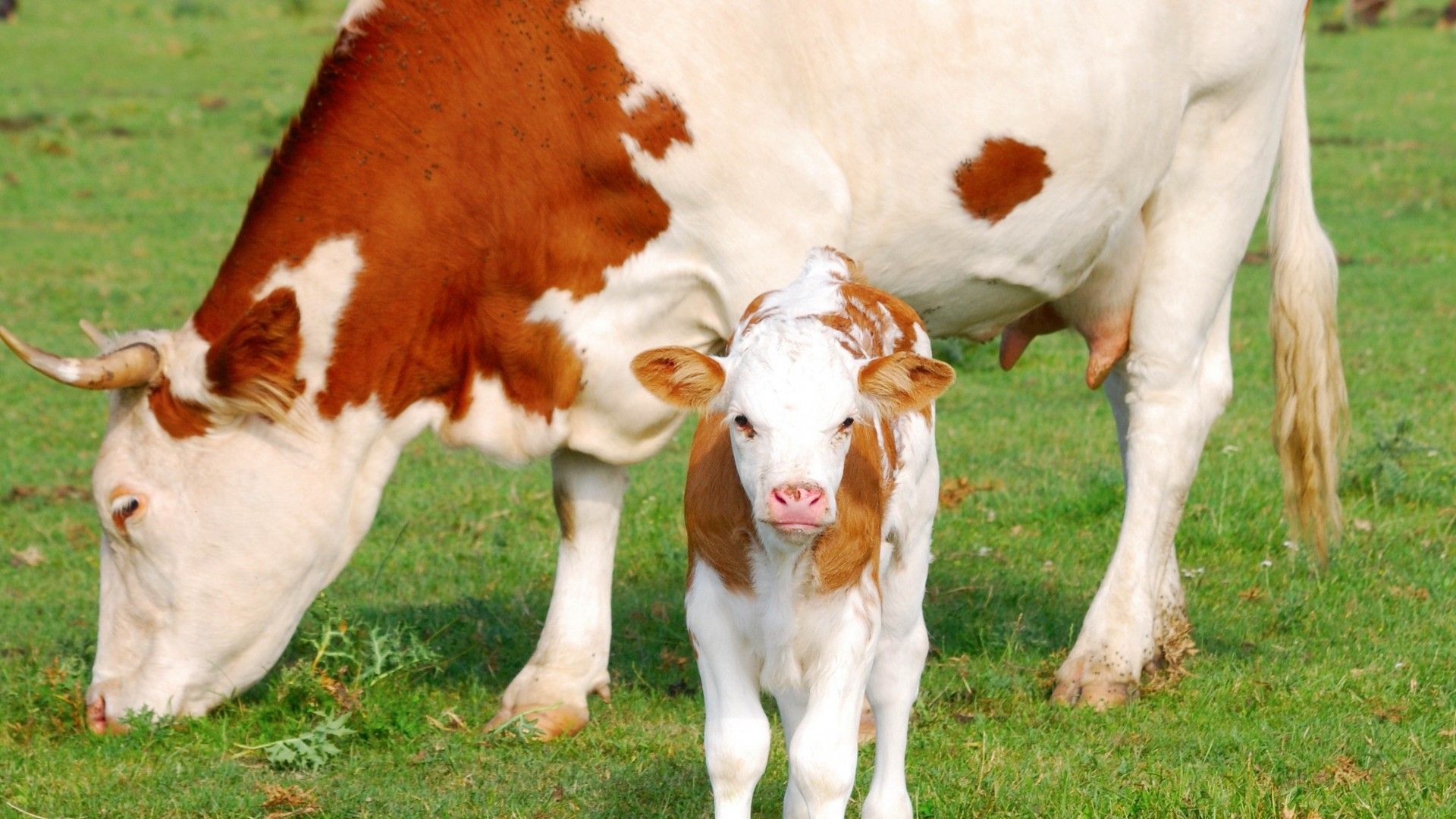 Ireland’s Greenhouse gas emissions from agriculture are 21-23% higher than the global average. Our ammonia pollution is expected to continue to increase year on year. Methane, which cows produce 70-120kg of annually, is 23 times more damaging to the climate than CO2. To put this into perspective, a steak dinner for 2 can generate the same greenhouse gas emissions as a flight from Dublin to New York. Globally, agriculture produces more greenhouse gasses than the entire transportation sector. 70% of Irish Nutrient Pollution, which harms water quality, food resources and habitats, and decrease the oxygen that fish and other aquatic life need to survive, is caused by Agriculture. Regardless of all of this, our livestock farming is set to grow, pushing agriculture to account for almost half of Ireland’s greenhouse gas emissions, through Dáil Éireann initiatives; Food Harvest 2020 and Food Wise 2025.

And Veganism can not stop it.

Despite the fact that two thirds of Irish land is used for agriculture, we’re still a net importer of food, because most of our produce is based on animals and a majority is exported – 90% of our beef and 85% of our dairy output is exported. It’s not that Irish people eat too much meat, most of it is shipped abroad, but with the encouragement of our government and of the European Union, the agriculture industry complies to the demand of the ‘free market’.

‘Today we are a net importer of potatoes, with nearly two thirds imported from Britain.’

To blame the individual, while ignoring the massive part capitalist economics play is to distract from the matter at hand. The burning of the rainforest in August 2019 has brought international trade, in particular, the EU-Mercosur (Argentina’s, Brazil’s, Paraguay’s and Uruguay’s trade bloc) deal, to the forefront of many people’s minds.

Following 20 years of negotiations, the EU-Mercosur free trade agreement was announced at the G20 summit in Osaka, 2 months before the accelerated burning of the Amazon rainforest. The deal was expected to trigger a huge surge of Brazilian beef exports to Europe. After public pressure, the G7 summit months later committed a token €20m in aid for the fires – about one sixth the budget of your average blockbuster. President of Brazil, Bolsonaro, rejected the aid all the same.

Ireland’s transition from a farm to feed the population, into a farm for wealthy traders, is a tale older than our recorded history. For one example taken from 1849-1914 censuses, following An Gorta Mór / The Great Famine, acres dedicated to Wheat, Oats, Barley, Potatoes and Turnips halved from 1849-1914, while numbers of horses, cattle, sheep, pigs, and poultry more than tripled. Imperialism has a history of restructuring Irish industry to suit the needs of capitalists abroad. Today we are a net importer of potatoes, with nearly two thirds imported from Britain.

In our own complacency we see this happening to Brazil, with a leader happy to lick the boots of free trade capitalists, Europe consolidates its empire. What’s happening to Brazil is what’s been happening to Ireland under British influence and then EU influence. From an island originally with 80% forest cover, today it’s just 1%, the lowest in Europe.

We can reduce our intake of meat, use energy saving lightbulbs, turn off the tap when brushing our teeth or re-use plastic bags, but unless the economic system changes it will all be in vein. Under a system that prides itself on the free-reign of corporations, the exploitation of the southern hemisphere, the growth of unregulated profiteering and wealth inequality, there will never be enough individual change to prevent the destruction of the planet. Collective action is our only option.

While going Vegan has been one of the best improvements I’ve ever made to my life, focusing on individual blame and attempting to beat meat-eaters into Climate Crisis submission distracts from the real influence and power that we have to change what’s happening in Ireland and end what the EU is doing to South America. Capitalism burns or we all burn.