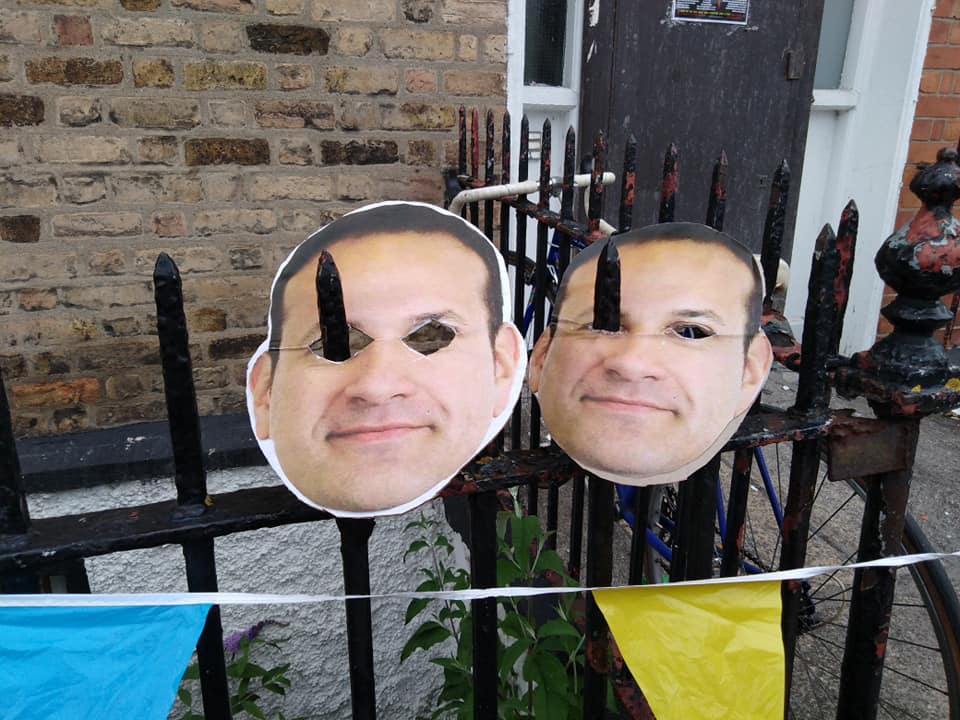 There is no greater lie being spread by the multitude of parties purporting themselves to be left-wing than that a vote for them is a vote for Socialism. Their demands are mostly moderate and often outright merely demands for reform. The amount of resources and human labour they are putting into electoral campaigns is astonishing and genuinely off-putting. The election of even one left-wing Councillor takes a lot of footwork and preparation, all of which could be used in a wiser, more strategic way. For what is the battle a revolutionary movement ought to be engaged in? What are its priorities and objectives in an Ireland that is experiencing unique turbulence? What should we be doing as Communists and what is our role in respect to a highly non-unionised and often apathetic working class?

The Connolly Youth Movement believes that selling the idea of electoral politics to young people is the same old story and a waste of time. Young people are used by political parties as canvass monkeys and as foot soldiers to get other people elected. We believe we are worth more, in fact we believe that the Socialist revolution can only materialize when a critical mass of young people are involved in the process. But what exactly is the process we are inviting young people to participate in? What is the Connolly Youth Movement advocating here in concrete terms?

As Marxists and dialecticians we have research a variety of political and social movements that have existed in various points in history, based off of their concrete material conditions and their environment. We have evaluated them for their qualitative and substantive contributions they’ve made to political theory and struggle and have drawn a variety of conclusions.

In so far in the current political landscape, one can attend the rally or event of a multitude of left wing political parties and all of them will request that you vote for them. They will canvass, they will go knocking on doors, they will use money to boost posts on social media and develop the electoral campaign. This is a waste of resources and people power.  The country is at crisis point with the workplace and all of this effort could instead go through seeing a rebuilding and regeneration of the union movement. Industrial strength is more important than having TD’s in the Dail at this conjecture in time.  The workfloor is the first place of the struggle for the working class and the workfloor inherently binds workers together against the capitalist class. This act of solidarity can then extend in all directions and other struggles, housing being a primary one for example. The basic objective of any communist movement is to deliver improvements for our class, to politically educate our class and to organise it, this cannot happen through electoral politics and has never happened through electoral politics.

The Connolly Youth Movement is striving the organisation of its members along these lines. In place of asking young people to canvass for electoral candidates, we will teach them to be organised in the workplace and to spend time and resources on unionising other workers. We will teach them to occupy buildings not just as a sign of protest but also as a method of short term living, so that they may no longer have to feel the financial burden of the vicious landlord class. Finally, we will teach them that their struggle is not simply for lower rent and higher wages, but for the common ownership of Ireland by the people of Ireland, as declared in the 1916 Proclamation of Independence.