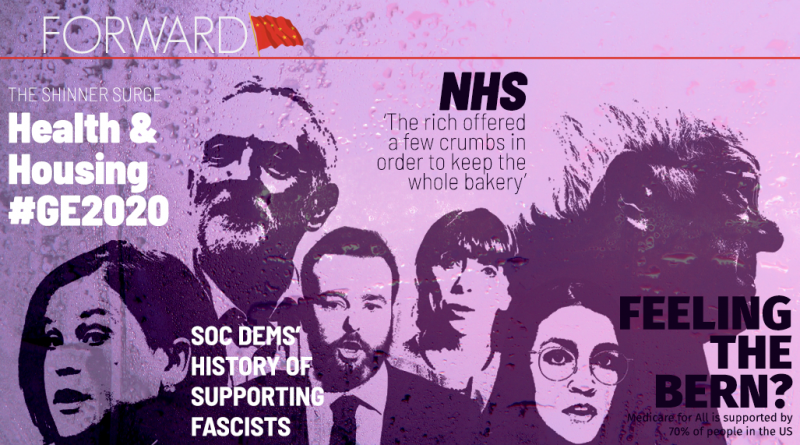 As Capitalism desperately attempts to subdue workers revolts once more, and as we enter into a global healthcare crisis, we see a resurgence of Social Democratic spokespeople thrown onto mainstream platforms.

Healthcare for all!
Education for all!
Means of Production for some!

Almost 30 years after the fall of the USSR, it’s become quite clear that our welfare state was little more than pacifying piecemeal for the masses of Europe and the US. As soon as the red menace slipped out of sight, Capitalists went straight to selling and destroying any public services, and land, for any life left in them – the Covid-19 Pandemic has placed all eyes on this reality.

In Forward #30, we dissect the hopes of the Bernie Bros and the Corbynites that came before them. Plus we look at how Sinn Féin saw electoral success in the South due to their ‘progressive’ stance on Housing & Health, along with the much adorned Nordic Welfare Model and how it came about. The global south is under the spotlight and we address Social Democrats’ true alliances to imperialism and fascism.

“It will thus be seen that an immense gulf separates the ‘nationalising’ proposals of the middle class from the ‘socialising’ demands of the revolutionary working class. The first proposes to endow a Class State – repository of the political power of the Capitalist Class – with certain powers and functions to be administered in the common interest of the possessing class; the second proposes to subvert the Class State and replace it with the Socialist State, representing organised society – the Socialist Republic. To the cry of the middle class reformers, “make this or that the property of the government,” we reply, “yes, in proportion as the workers are ready to make the government their property.”” – State Monopoly versus Socialism, James Connolly

My Experience in Greece: A Case Study Against European Imperialism 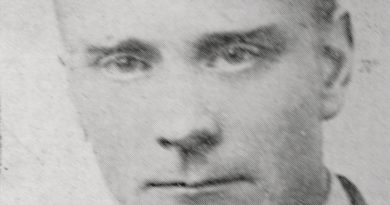 Our Republic is the People’s Republic: Ireland’s second revolution