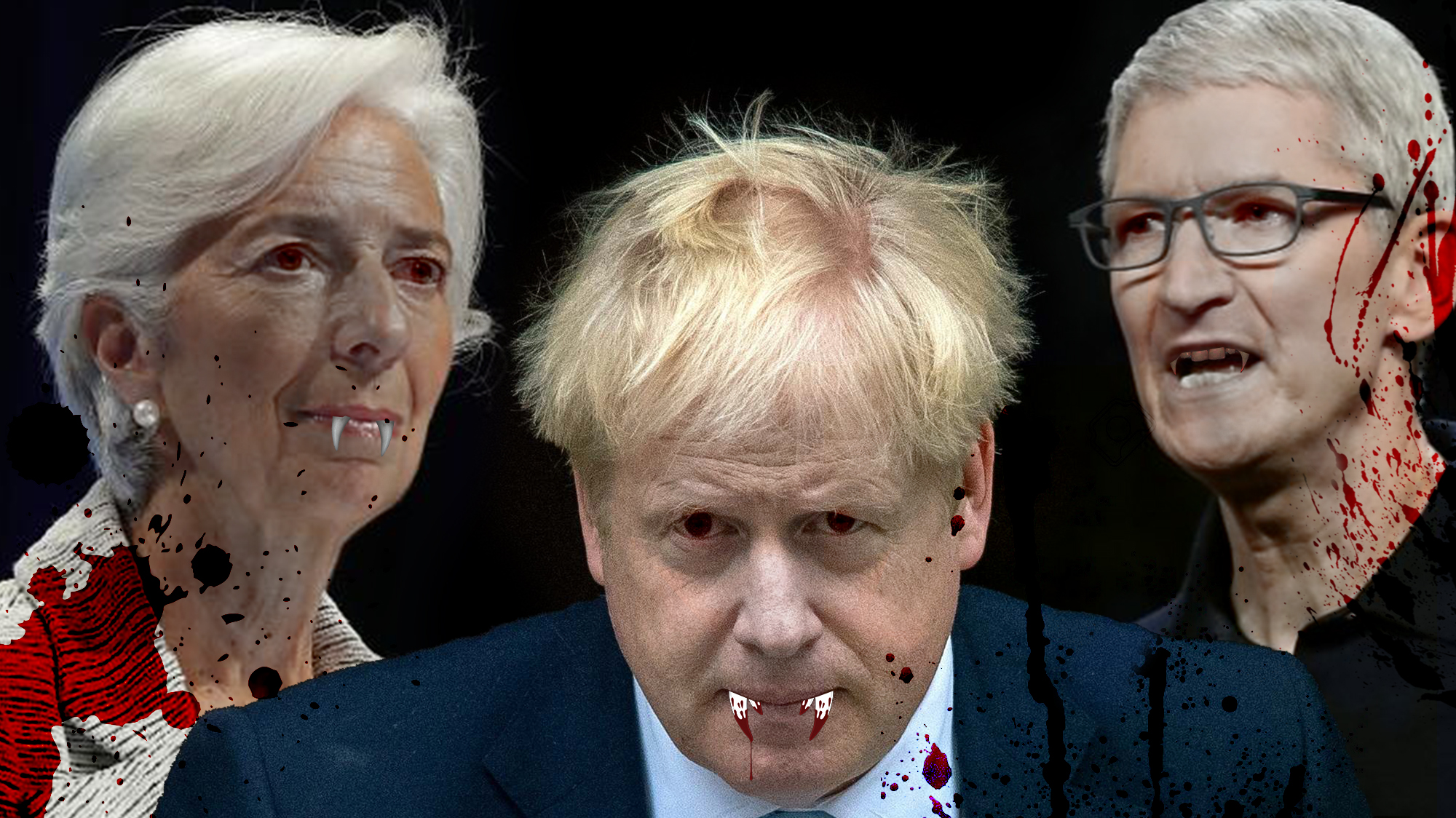 The young have always been a testing ground of exploitation. How little can we get away with paying them, how short term can we get their contract, how few hours can we guarantee them, how separated can we keep them from one another, how much can we charge them for simply doing the job? When we’ve had solidarity beaten out of us from a young age, economic vampires are left to hunt our time and life force freely as we age into being the primary creators of surplus labour.

If you’re under 18 you’ll be paid less for doing the same job as everyone else and if you’re under 26, you’ll receive less social welfare support. For the economic sins of bankers and capitalists, the government castrates the liberty of the young and forces us to remain in sometimes unhealthy or abusive family situations – tied to the housing crisis, this has seen youth homelessness soar over the past few years.

And while a third level education has become almost paramount to well paid employment in the 21st century, access remains reserved for the rich.

It is these ageist restrictions of our liberty, education and employment that leaves a ripe pool of young foot soldiers for capitalist warfare waged in the name of resources and profit.

In the first world war, more 19 year old soldiers died than any other age, with a 15 year old being the youngest casualty. The war against communism in Vietnam was fought by US soldiers averaging the age of 22, and 46 years later it was that same average age of British soldiers killed in Afghanistan.

While Europe prepares for war once again, this time in the form of PESCO, young people now more than ever must stand united and reject being used as the arm of the bourgeois, the dagger of a western-backed coup or the henchmen of capitalist ideology.

The role of the youth in exploitation, warfare and a whole host of gross and cruel tasks for the capitalist class is clear, yet many young people find their role in revolution clouded. We’ve been treated like petted animals, degraded by educators, mentors and employers, told our hopes and dreams are fallacious and simply a curse of youth. This rips us apart, it isolates us, it makes us eat more, buy more, tweet more, consume more and surrender more. To live in this world – alienated from our labour, ecologically doomed and defeated in the face of never ending stagnancy – makes leaving this world all the more appealing. In the 26 counties last year, one person exited this world of their own choice each day. In the north, more have taken their own lives since the end of the troubles than those that were lost during the Troubles.

Our role as revolutionaries is to shine the rising sun on our true potential as the youth of the proletariat. To agitate, educate and to organise the warriors of the working class to which we owe our true allegiance – not because of some divine blood-lust or birthright, but because we will no longer be hired assassins for king nor kaiser – for we are the vampire hunters of the 21st century.

This piece is taken from a speech given at the Seamus Costello Memorial School, Oct. 2019, by the National Chairperson of the CYM.