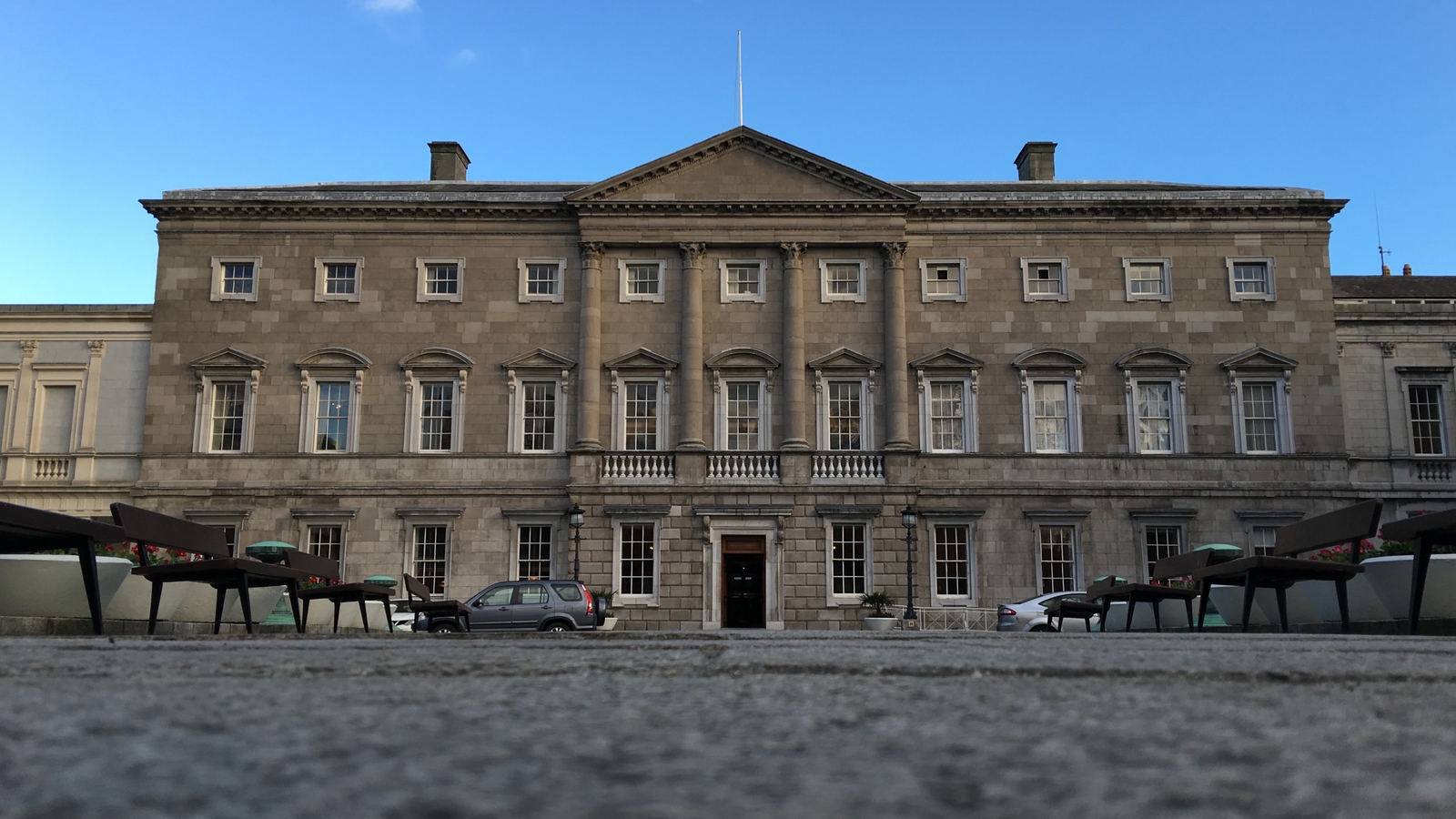 Some months ago, I was approached by an old friend with a query. A work colleague of his was exploring the option of running in the local elections on a youth mental health platform and was looking for advice on how best to run the campaign.

Why this person decided the best way to tackle the issue of mental health was through the granting of dog licenses and planning permission, is a story for another article, their main concern was whether to run as a principled independent in an area where they had no name recognition, or to sell their soul at the altar of Fianna Fáil in the hopes that the weight of their political brand would get them over the proverbial line.

The following thirty minutes were spent giving a blistering assessment of the candidate’s chances as an independent, their motivations for joining Fianna Fáil and instructing them to engage in a far more radical, productive form of mental health activism than wallowing in the gloomy chambers of a local council.

The candidate ended up not running. However when thinking back on my filibuster, I realise that I had neglected to mention an often overlooked point in the discussion. We are all familiar with the common criticisms of playing the bourgeois political game, but so often the institutions themselves are left out of the conversation. When critically analysing whether electioneering is the correct path for a radical left group to take, we must take into account the sociological effect that the institutions of government have on their elected officials; how institutions themselves can soften even the most hardened radical.

There is a rich literature devoted to studying how the cultural norms and practices of the institutions of power affect the behaviour and attitudes of those elected to them.

Consider the 2010 study “Pinning the Butterfly”, which examined the changes in behaviour of newly elected Belgian Members of Parliament who had run with the intention of representing women, the LGBTQ community and the working class. The study concluded that after their elections these new, radical MPs had not changed the institutions they were elected to, but had been changed by them. Incoming MPs acquired existing ‘values, skills, loyalties and cognitive maps’ through processes of political socialisation after entering parliament. Subsequent to their election, MPs’ personal ambitions and goals were filtered and transformed by formal and informal institutional expectations and demands, resulting in attitudes and expectations fitting the performance of specific legislative roles’.

By their very nature, Dáil Eireann’s norms are designed to extinguish any opportunity of engaging in serious, radical discussion. Even those who fall slightly outside the bounds of the restrictive, conservative rules of the house are silenced. Recall the late Teachta Dála Peter Mathews, a Fine Gael backbencher and later Independent, brought in by Enda Kenny’s leadership under the auspices of weighing in on Ireland’s banking crisis. In actuality, his selection as a candidate was an attempt to capitalise on Mathews’ minor notoriety from appearing on Tonight with Vincent Browne. Mathews was repeatedly shouted down in chambers for being out of order, expelled, bullied by his own party for attempting to bring then Governor of the Central Bank, Patrick Honohan, before the Oireachtas Finance Committee, until eventually he resigned from the party.

I do not for a moment suggest that either of the above men would be considered anything close to radical, revolutionary or representing a working class interest. The above examples serve to highlight how the “way of doing things” impacts on those elected to these institutions.

Censorship of language and appearance, dressed up as maintaining “dignity” and “respect” has an equally powerful impact as the restrictions on speaking time and debate. Many years ago I had the opportunity to intern in a prominent left-wing TDs office. This TD was a member of the former “Technical Group”, a loose coalition of representatives cobbled together for the purposes of gaining more speaking time in the chamber. For anyone unfamiliar with the rules of the Dáil, if you want to ask a question it has to be submitted to the Ceann Comhairle’s office for review and approval before getting through. Questions are most commonly rejected on the basis of their phrasing; too “combative”, too “aggressive”, too “attacking”, not “specific” enough. As a result of the constant rejection faced by more radical members of the Technical Group, the office I worked in became an editor’s room for all parliamentary questions proposed by left-wing technical group members. Every day, hours were spent polishing language, removing the core from questions until they were milquetoast enough to be accepted into the Order of Business, by which time many of them were almost unrecognisable from their original form.

This time spent whittling questions until they pass parliamentary standards is time taken away from engaging with constituents and mobilising opposition. This is to say nothing of “softer” forms of institutionalised control, like Fine Gael’s failed attempt to institute a jacket-and-tie dress code after the election of Mick Wallace or county councillors donning their ceremonial robes.

When considering whether left wing groups should engage in electioneering we often cite the more common arguments of bourgeois democracy being unable to produce revolutionary change or that the realpolitik of governance leads groups to compromise their principles; however the importance of ritual and tradition in these institutions is equally important.

It is as if the walls of these hallowed institutions have a way of seeping into the brains of their elected officials.

So perhaps when considering that foray into electoral politics in the hopes of bringing about substantive change, one should pause and think. Much like that local election candidate, is there another form of activism you could use which doesn’t run the risk of numbing your spirit?

1 thought on “The Haunted Halls of Parliaments”