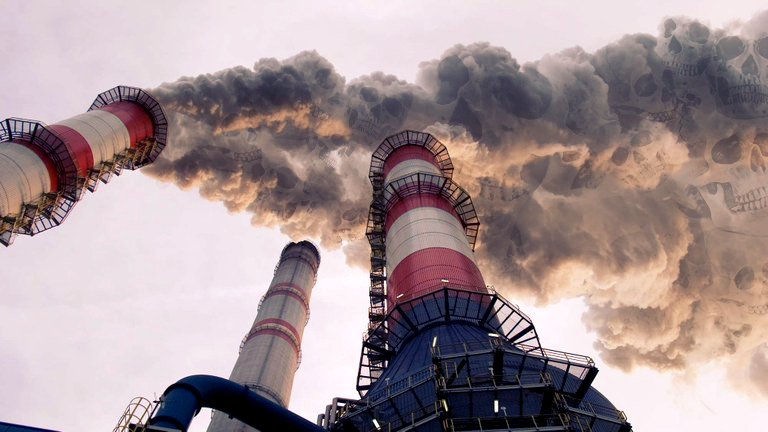 We are entering a new phase of political struggle against capitalism, where Rosa Luxemburg’s slogan of “Socialism or Barbarism” is more relevant than ever, but now in an updated form – we should now refer to the crisis facing our generation as “Socialism or Death”. Capitalism’s functional relationship to quantitative growth over qualitative growth has presented it with a unique crisis, as it maximises the utilisation and depletion of earth’s resources in the pursuit of short-term gains at the expense of the long-term stability and prosperity of humanity. This crisis has brought into sharp focus the goals and objectives of the socialist movement, as our struggle is no longer fraught with the urgency of alleviating real human suffering, but rather with the urgency of preventing an ongoing extinction event that is claiming thousands of species yearly.

All of the key demands of the working class movement, in Ireland, just as it is globally, are for public housing, public transportation, central planning, rational control of industrial development, and meaningful employment. It is a programme for lifting people up out of poverty, for restoring dignity to human life, but most crucially, for creating sustainability and rationality in economic decision-making through planning, rather than an endless race to the bottom in the cyclical consumption and valorisation of profits. Greed can never be green and there is no programme possible under the capitalist system that can address the needs of the planet, just as there is no programme possible under capitalism that can address the needs of the workers. The communist political destination is not the division of society into “single issue” topics that can easily be re-absorbed by the dominant ideology. It is the unification of every topic, from language rights, to national autonomy, to ecological sustainability, to pay and conditions, into one social movement that resolves their contradictions into the making of history. We must resist Green Capitalism and its advocates, and oppose them as fiercely as we would any other neoliberal agenda. The patching up approach of Green Capitalism is simply capitalism’s latest attempt to annex subversive politics into its fold, creating profitable spaces in renewables while intensifying the destruction of the environment, stifling emerging consciousness and tricking our generation into sleepwalking into oblivion.

Let us stand against the degradation of the immense work of conservation and ecological research that previous generations have conducted. Let us stand against the destruction of our future to appease the vanities of egoists. We must continue the work we have been speaking of for so long, in communities that are building resistance to the inherent instability and aberration of a system that destroys the planet, not to prolong human survival, but to prolong human exploitation. The intensification of our domestic power must be carried out alongside an intensification of international co-operation and structure, towards a prepared overthrow of capitalism, towards a viable international solidarity to replace the geopolitical terrorism of NATO. We must recruit every complaint and spark of rebellion into a growing fire.

The Connolly Youth Movement commends all involved in this struggle and re-affirms our support for the tasks of the revolutionary organisations against the climate crisis.

This piece was originally submitted to the International Seminar on the Revolutionary Tasks of the Youth Against the Climate Crisis of the Communist Party of Spain (Partido Comunista de España; PCE)