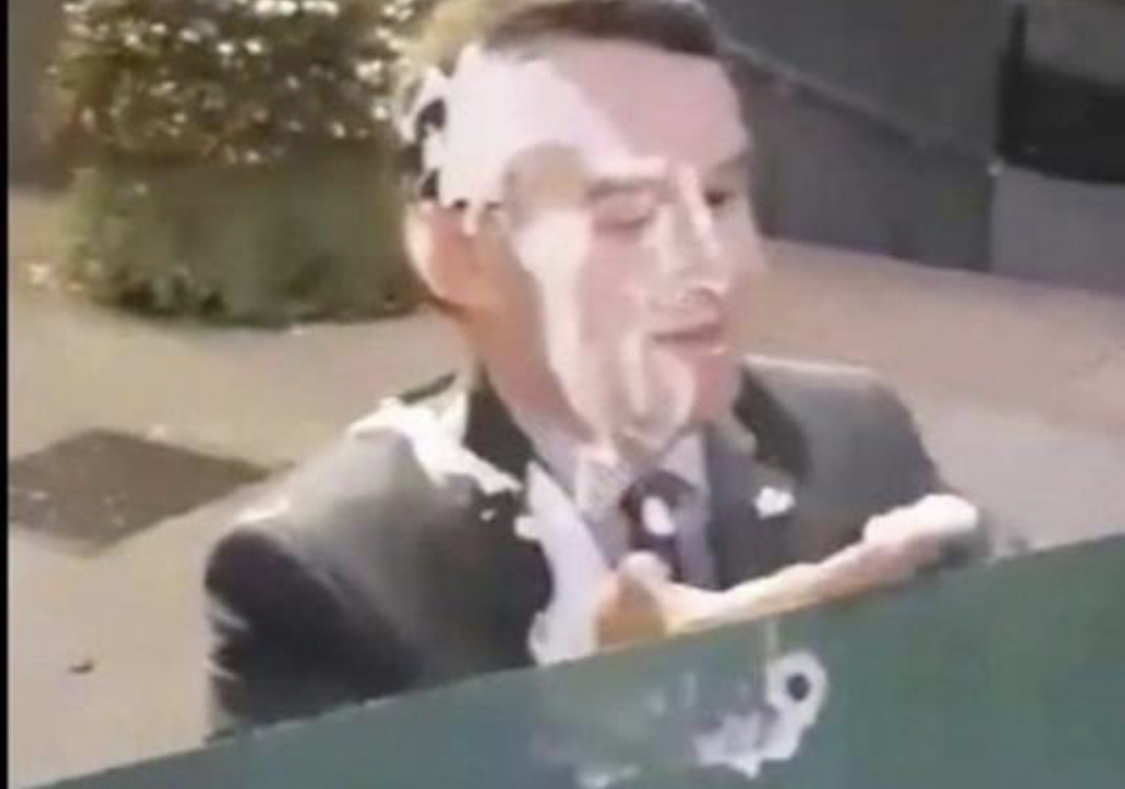 In times of economic uncertainty, it is easy to lay blame at the foot of the asylum seeker, the migrant or a member of a vulnerable community and proclaim loudly that IF IT WERE NOT FOR THEM things would be better. But would they?

If we examine Irish history and take a look at a particularly excellent economic analysis of it by Dr Conor McCabe – Sins of the Father, we will see that Ireland has suffered, dramatically, from many of the same issues it suffers today. Of particular note, we can see that the first government from 1922, failed to construct houses which led to slum living conditions and a housing crisis,  they failed to properly create an indigenous economy which led to farmer subsidies and even a small famine in 1925, they failed to develop infrastructure and build up communal necessities. Why?

According to Dr McCabe, they opted to do this, or not to do it, because the logic of the economic organisation of Ireland was in the interests of the market and big farmers and industrialists set the course of the market. Today, the situation is no different. There are factors that are different – yes, Ireland has many more non-native people in it than 1922, yes, we have detention camps called ‘direct provision centres’ that keep asylum seekers languishing in them for years, yes – we are now members of the EU but fundamentally the critical issues of housing, health, land distribution, food self-sufficiency, economic democracy and decent paid work.  We have these issues because the political parties of Fine Gael, Fianna Fail, the Labour Party, White, Irish, Catholic or “our own” if we want to refer to them as that, have been undermining, prostituting and destroying Ireland its people to line their pockets and the pockets of their capitalist overseers.

These are the facts of the matter and this is Ireland’s place in the Western world. It is a colony and it’s colonial masters are the European Union, the United States and the British State and it should be our objective to break free from all three. A Secular, Democratic, Socialist, Workers’ run Republic is our aspiration as Communists and Republicans, one that will equitably distribute the fruits of our collective labour through the participative and pluralistic mechanisms.  In doing so, we will be able to solve the many crises we are facing in the fields of housing, employment, education and health, together, united against the Blueshirt regime and all those who uphold them.

There is no place for the likes of the National Party among these ranks. Their strategy is to point the finger at groups of people who aren’t responsible for the systemic problems within Irish society. To blame them, to castigate them, to alienate them and use the anti-establishment scepticism that exists up and down the country for their own benefit. But will they actually solve the very real existing issues you’re facing?  Without placing the prime contradiction of capital and labour at the heart of their strategy, they will never change Ireland, they will only compromise with capital and create a new army of managers, unaccountable to nobody.

Their vitriolic hatred is an easy appeal, it’s not nuanced, it doesn’t explain anything, it doesn’t try to explain anything. It simply says “It’s their fault” – this is not the way to go. We need to understand the systemic problems ingrained within the capitalist organisation of society, if we do, we can solve them. If we understand that capitalism must accumulate profit in order to continue to grow, we can understand then that capitalists will do anything in their power to do that, including the curbing of services, wages, etc.  Even if you drove all the foreigners, gays and asylum seekers out, you’d still end up having to import foreign labour because the capitalists in Ireland and their managers aren’t going to drive up wages or suddenly permit for their profits to be cut across, no matter who is sitting in Dail Eireann.

Only the mass organisation of the workers, no matter where they come from, no matter what altar they pray or what church they worship in can change Ireland forever and for the better. Only the democratic management of the means of production, of finance and of exchange can ensure that our migrants who fled due to economic uncertainty, can return. Only a break with the imperialist powers of the European Union, the United States and the British occupants in the North, can deliver the Ireland we desire.

To that end, we must fight, proactively, those who choose to be prophets of hatred and attempt to isolate communities. The National Party, Identity Ireland, PEGIDA, Gemma O’Doherty and the other groups that try to fester and tap into frustration should be shut down. They should not be provided any platform to voice their nonsense, their posters should be torn down and their public representatives robbed of their platform.  If that includes throwing milkshakes at them to cast them out, that’s exactly what we will do and the Connolly Youth Movement fully support this.

We will take Ireland for the people of Ireland.