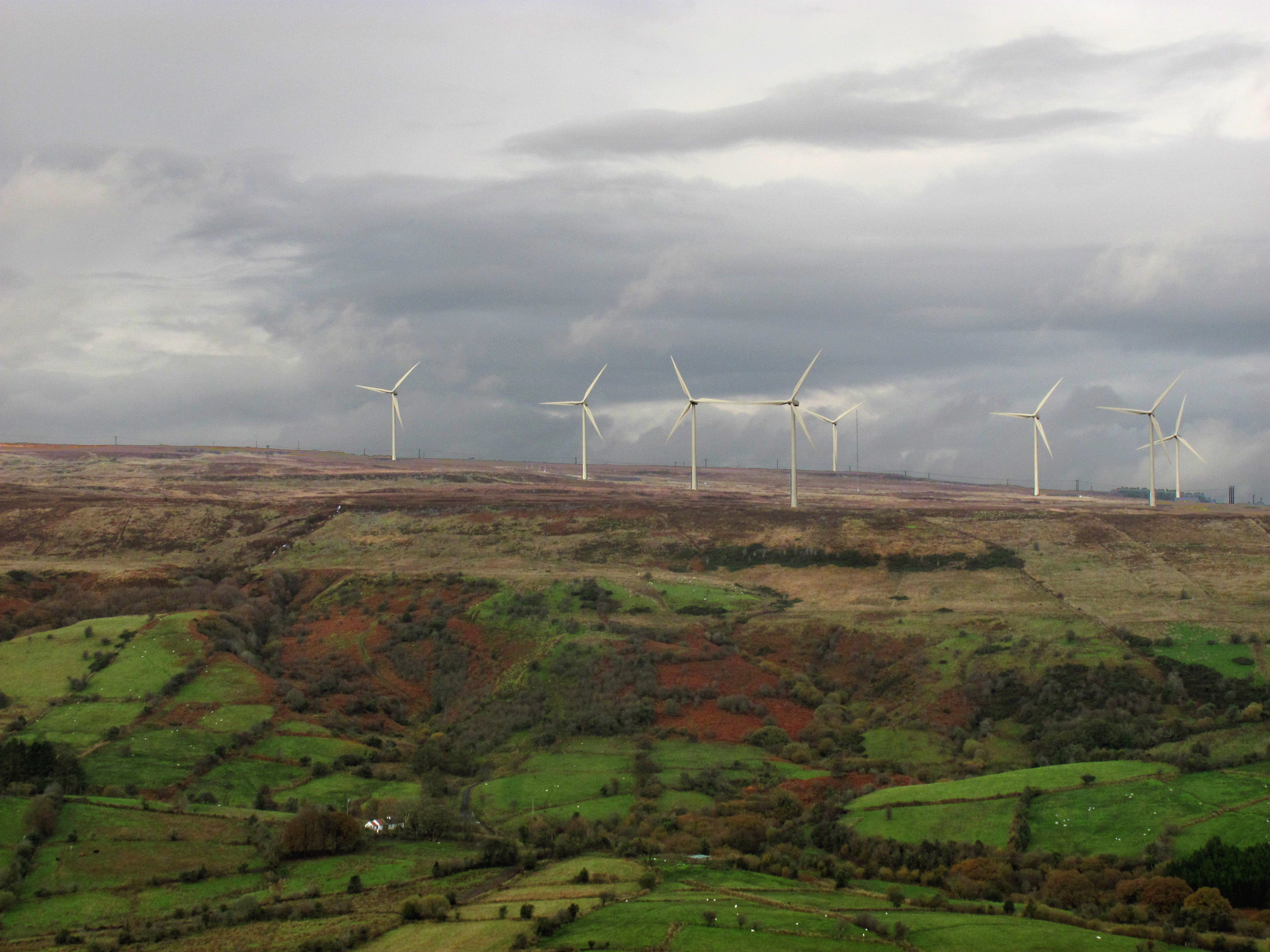 “Governments in capitalist society are but committees of the rich to manage the affairs of the capitalist class.”

An important question we must ask ourselves is what are the key issues that do not affect the capitalist class, but do affect the wider working class. For a 21st century communist, there is no greater issue that highlights this class divide than Climate change and the potentially oncoming ecological collapse.

The Committees of the Rich

ExxonMobil is “One of the world’s largest publicly traded international oil and gas companies” according to their own website. It has constantly been in Forbes’ Fortune 500 annual list since its inception and it’s parent companies were two of the seven sisters that dominated the energy industry for much of the 20th century. This corporation was vital in shaping how people consume energy in the modern day. Exxon have known about climate change since the 1960s. Rather than sounding the alarm on this incoming disaster, radically changing its own source of energy production away from Oil and Gas and advocating that other multi-national corporations and states do the same thing, they chose instead to deceive the public, hide information and robbed humanity of about 50 years of potential climate action.

We can see that capitalists will not act in the interests of all of humanity, precisely because that would mean acting against the profit motive. Capitalists cannot act on the benefit of the earth because it means they would lose profit, and could potentially lose power to other capitalists. In order to maintain power, Capitalists will always put the interest of the company first.

The fact that Capitalists act in this way means that if we are able to combat climate change in any way, we need to change the priorities of our economic system. Simply put, we need to abolish capitalism.

Lenin notes in The State and Revolution; ‘A democratic republic is the best possible political shell for capitalism, and, therefore, once capital has gained possession of this very best shell, it establishes its power so securely, so firmly, that no change of persons, institutions or parties in the bourgeois-democratic republic can shake it.’ 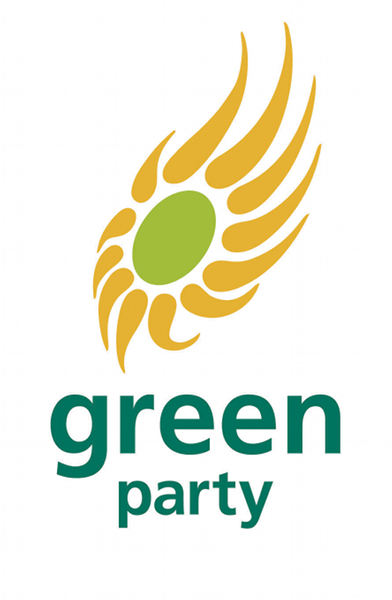 The Idealism in Environmental Politics

The strategy of the green party is to go into government with any possible party in order to enact “Green” policies. This pragmatism seems noble, but is misguided for two key reasons. Firstly, that the policies that are passed tend to overwhelmingly place the burden of climate change upon the working class and low-income people, and secondly, none of these actions can or will tackle the root causes of climate change.

We know that governments struggle to pass any legislation that do not benefit, or can at least be tolerated by capitalist powers. The Green policies that we do seem to see get enacted are those dubbed by Author Leigh Phillips as “Eco-Austerity”. Policies that are incremental, and refuse to tax the vast wealth of capitalists. An example of this is the “Energiewende” or “Energy Transition” occurring in Germany.

The German state gives subsidies to capitalists and well-off private citizens who actually have the capital to invest in things like solar panels. These subsidies have been paid for by raising the overall cost of energy. This regressive tax primary is hitting working class households, causing Germany, often thought of as a wealthy social-democratic nation, to have some of the highest energy-poverty rates in Europe. Their ‘Energiewende’ has been an upward transfer of wealth from the working class to the capitalists and people who can afford to pay for private green electricity generation.

So if it is a waste of political energy to try to enact change through going into government with establishment parties, then what course of action ought environmentalists take? The Environmentalist movement is now more than ever waking up to the necessity of politics outside of election time, with the recent rise of Extinction Rebellion.

The number one priority of the radical environmentalist movement is to build mass organisations that are capable of, not just applying pressure to, but eventually breaking and replacing the capitalist state power we live under. This means reinvigorating and radicalising the trade union movement in Ireland. Raising class consciousness and protecting the welfare of people who suffer under capitalism, building tenants unions and eventually changing and taking over the corporations that are destroying our planet and changing their mode of production to preserve, not exploit our ecosystem.

3 thoughts on “The Failure of Environmentalist Politics”