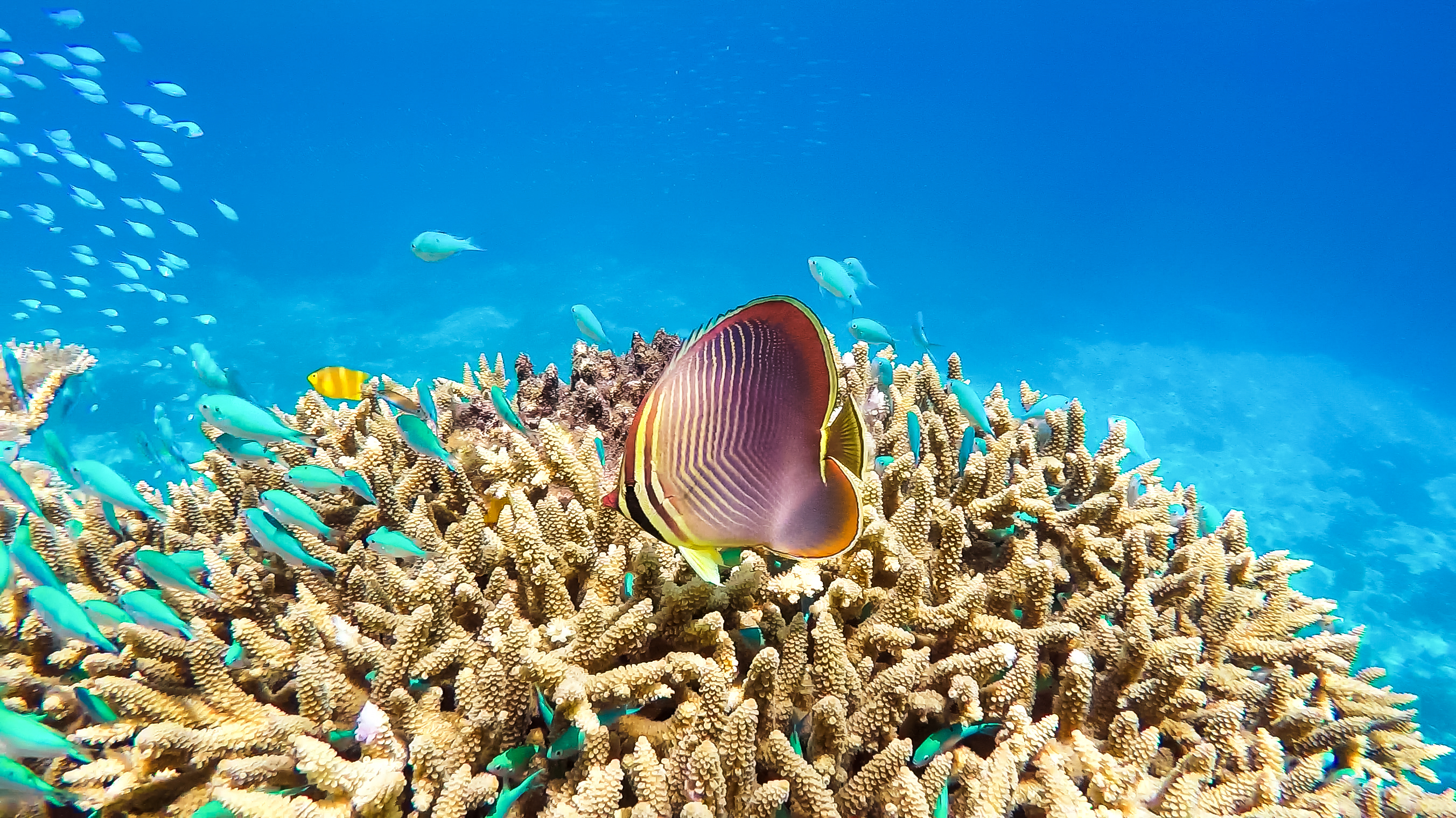 Those struggling to put food on the table, those worried about being evicted from their homes or if their children will be safe, healthy and educated – will never put larger climate issues before their own survival. Governments that refuse to address homelessness, decreasing standards of living or wealth inequality will never be able to garner the enthusiasm or approval from the people to commit the time, resources or sacrifices needed to address the climate crisis.

It’s the poorest regions where we find the highest amount of pollution or mismanagement of wildlife, when people are forced into dog eat dog existence, don’t expect people to rally behind a hard-to-see global issue.

As periphery states in the EU are continually de-industrialised, consuming and using (affordable) locally produced goods becomes near impossible. Profit-hungry industry under capitalism has continued to pack up and move to foreign nations and cheaper labour forces, like China and India. As a result, everything from the clothes on our backs to the tech in our hands, has traveled further than most of us may ever go in our lives – and a massive carbon footprint now comes with everything.

Fashion, for example, is one of the largest polluters on the planet. From the poisoning of fresh water sources to polyester microfibers, the most popular fast-fashion fabric, ending up in aquatic life and in human consumption. Once upon a time, clothing was made locally and sustainably. We’re an island traditionally renowned for our linen, wool and tweed.

There has been no attempt to end this system of never ending consumption, because capitalism needs to continuously grow to sustain itself.

When you think of a solar panel on every roof, you think of people controlling their own power usage, using it wisely and conserving it where possible. Unfortunately, this is far from reality. Governments across Europe have intentionally limited the release of private solar panels. In Ireland for example, it’s a fraction of the price to buy a solar panel to heat up water, than it is use one that actually contributes to energy usage, due to different subsidies and tax breaks. Then of the large scale wind and solar farms, they’re just owned by the same people who own the coal and oil industries, the ones who hid the truth of fossil fuels for decades. Capitalist governments are bought up by (or simply run by) those with interests in the profits of energy companies. Former Taoiseach, Brian Cowen, who led a Fianna Fáil / Green Party alliance, literally joined the board of Topaz Energy not long after he got the boot from government in 2011.

In the south of Ireland, it’s also illegal to collect rainwater without permission from Irish Water. Capitalists do not want to you be energy independent in any form.

The strategy of the green party is to go into government with any possible party in order to enact “Green” policies. This pragmatism seems noble, but is misguided for two key reasons. Firstly, that the policies that are passed tend to overwhelmingly place the burden of climate change upon the working class and low-income people, and secondly, none of these actions can or will tackle the root causes of climate change.

We know that governments struggle to pass any legislation that do not benefit, or can at least be tolerated by capitalist powers. The Green policies that we do seem to see get enacted are those dubbed by Author Leigh Phillips as “Eco-Austerity”. Policies that are incremental, and refuse to tax the vast wealth of capitalists. An example of this is the “Energiewende” or “Energy Transition” occurring in Germany.

The German state gives subsidies to capitalists and well-off private citizens who actually have the capital to invest in things like solar panels. These subsidies have been paid for by raising the overall cost of energy. This regressive tax primary is hitting working class households, causing Germany, often thought of as a wealthy social-democratic nation, to have some of the highest energy-poverty rates in Europe. Their ‘Energiewende’ has been an upward transfer of wealth from the working class to the capitalists and people who can afford to pay for private green electricity generation.

5. Exploitation of the Global South

The chances of your next meal helping burn the Amazon are actually quite high. Two thirds of animal feed in Ireland is imported from America, almost every fast food chain uses Brazilian beef and ‘Made in Wicklow’ Denny chicken slices are actually from Brazil. The EU-Mercosur trade deal has been just the latest trade agreement that ripped up other nations for the benefit of Europe, but this summer, a spotlight on the Amazon has put it all on the back foot. However, we’re quick to forget that we were already burning the rainforest beforehand, we were already exploiting the region for cheap meat and animal feed and few politicians or companies seemed to do anything about it.

There’s a belief that in our ‘post-colonial’ world, the extraction of wealth and resources from the global south has ceased, yet annually, developing countries sent $2tn more to the rest of the world than they receive in ‘aid’. Poor counties are continually used to develop wealthy ones as power and profits continue to accumulate in western capitalist countries. Without justice for the global south, the region can never even have the resources to address the climate crisis, let alone prepare for the damage a changing climate will inflict along those living near the equator. There can never be justice when the profit of capitalists are put before the planet.