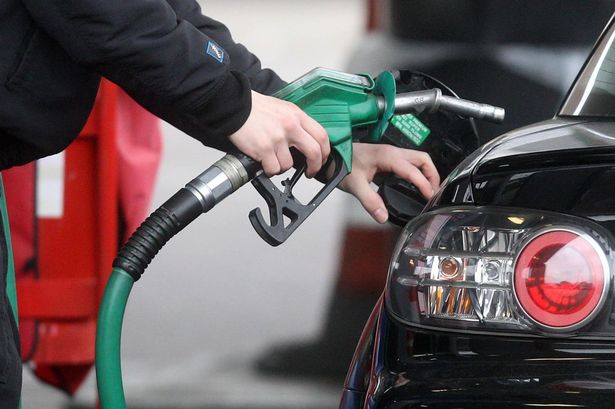 With the recent EU decision to halt energy imports from Russia as a result of the latter’s invasion of Ukraine, energy prices across the bloc have soared. Many industries across Europe, such as steel, fertiliser, and paper, unable to meet energy demands, are seriously scaling back or halting production altogether.

In Ireland, the most visible impact of this energy crisis has been in home heating oil, and petrol and diesel. Prices for petrol and diesel and crossed the once unimaginable threshold of €2/£2,  with home heating, which has already seen a steady rise, reach double the level of 5 months ago.

Government attempts to curb the crisis have so far resulted in failure, with the removal of excise duty on fuel imports, which came into effect at midnight on 10 March, being rendered useless by the close of the day. In response to accusations of price-gouging by petrol stations, the government’s response was that concerned consumers should report these instances to the Competition and Consumer Protection Commission. However, the CCPC has already sided with petrol stations, claiming they have a right to set their prices to anything they see fit.

When challenged to lower VAT, the government response has been a hand wringing appeal to EU legislation. Should the 26 counties reduce VAT below the already derogated 13.5%, the rate would be forced up to the standard 23% at the conclusion of the crisis.

This hamstringing of relief efforts highlights how the south’s membership of the EU is essentially a colonial one. The EU is content to extract wealth from the state, but will block any attempts to alleviate the suffering of the most vulnerable if it would prove damaging to its profits.

Minister for Finance Pascal Donohoe has said that price-caps, another possible solution, would be impossible to implement in the Irish context, as the south is an importer of fuel and is therefore a “price-taker”. However, this ignores the fact that other countries in Europe that import a similar amount of fuel (e.g. Greece), have already implemented such caps. In reality, the government do not wish to set the precedent of price caps, lest they be brought up again in relation to another industry, such as housing.

The communities most affected by the current crisis are the working class and rural communities. With the decimation of public transport in rural areas, the use of a personal vehicle has become essential to many, and current prices mean many cannot afford to fill their tanks.

Therefore, it is imperative that the government implement price controls, and shift the burden of the present crisis away from the working class and on to capitalists.