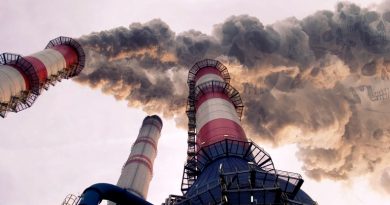 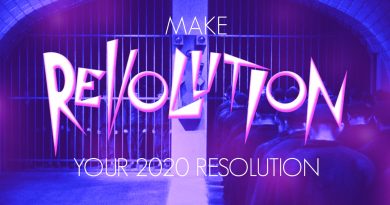 Make Revolution Your 2020 Resolution – Hope in the New Roaring Twenties

One thought on “CYM Statement on Disaffiliation”