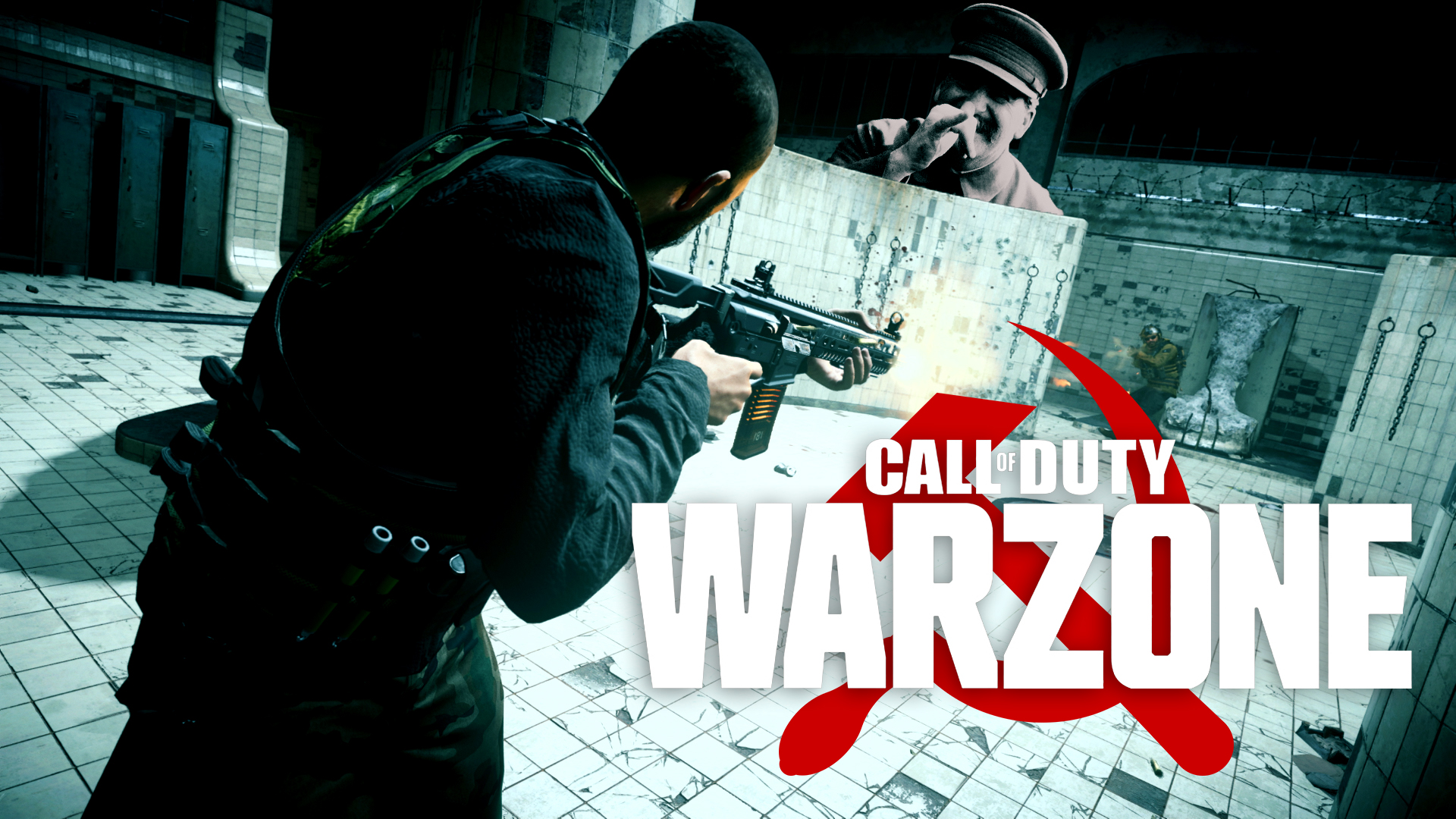 “Teach those bastards a lesson” is a phrase billowing through my apartment recently, as my housemate trades lockdown-lows for the fast paced, high octane and rage inducing world of Call of Duty. Activision Blizzard‘s newest game of the 17 year old franchise does its best to change up the trending last-man-standing “battle royale” format, popularised by PlayerUnknown’s Battlegrounds and Fortnite, with one noticeable addition: the gulag.

For anyone who has chosen deleting the ladders in swimming pools as their preferred form of gaming murder during this pandemic (like I have), Call of Duty: Warzone places up to 150 real players on one fictional Ukrainian island to fight it out to the death. If the “lag” gets you killed early into the game, you’ve a chance at redemption in the “Gulag”, where you 1v1 another unfortunate player in the showers of, what looks like, a prison. If you win, you’re back in the game for a second and final chance.

I could easily spend the entire lockdown ranting about some of the problematic aspects of Call of Duty, like its promotion of a winnable White Phosphorus bomb, the franchise being used by western militarism as a form of recruiting teenagers, its collaboration with the US military on eSport events, its ongoing Russophobia, its play-your-own school shootings and torture methods, but I’m going to do my best to avoid it, and avoid Activision Blizzard’s sacking of 8% of their staff following their most successful sales in 2018, so I’ll purely be focusing on “Gulags” as Europeans, yanks and game developers understand them today. Full list of sources and texts at the bottom.

It’s understandable that Activision Blizzard wouldn’t want fighting in showers depicted in US prison systems, given that 21% of US prisoners with serious psychological distress reported having been sexually assaulted during their incarceration, a ruined Trump-voting rust-belt town may also be too close to home, but its choice of a Ukrainian-esque setting under an misrepresented USSR penal system adds fuel to the fire of the already worrying russophobic EU-backed neo-Nazi presence in Ukraine today.

The further misunderstanding of what “Gulag” means is part ignorance, part New Red Scare nonsense, much like Netflix’s Stranger Things 3‘s Soviets who build a portal to hell under a middle-America shopping mall, HBO’s Chernobyl‘s laugh-out-loud depiction of what cult of personalities are and Ralph Fiennes 2018 BBC flick about a defected soviet danseur, The White Crow. Media makers, and the millionaires funding them, are creating a fresh new round of anti-worker, anti-socialist or anti-USSR propaganda and it might be fun if it wasn’t so stale a plot device.