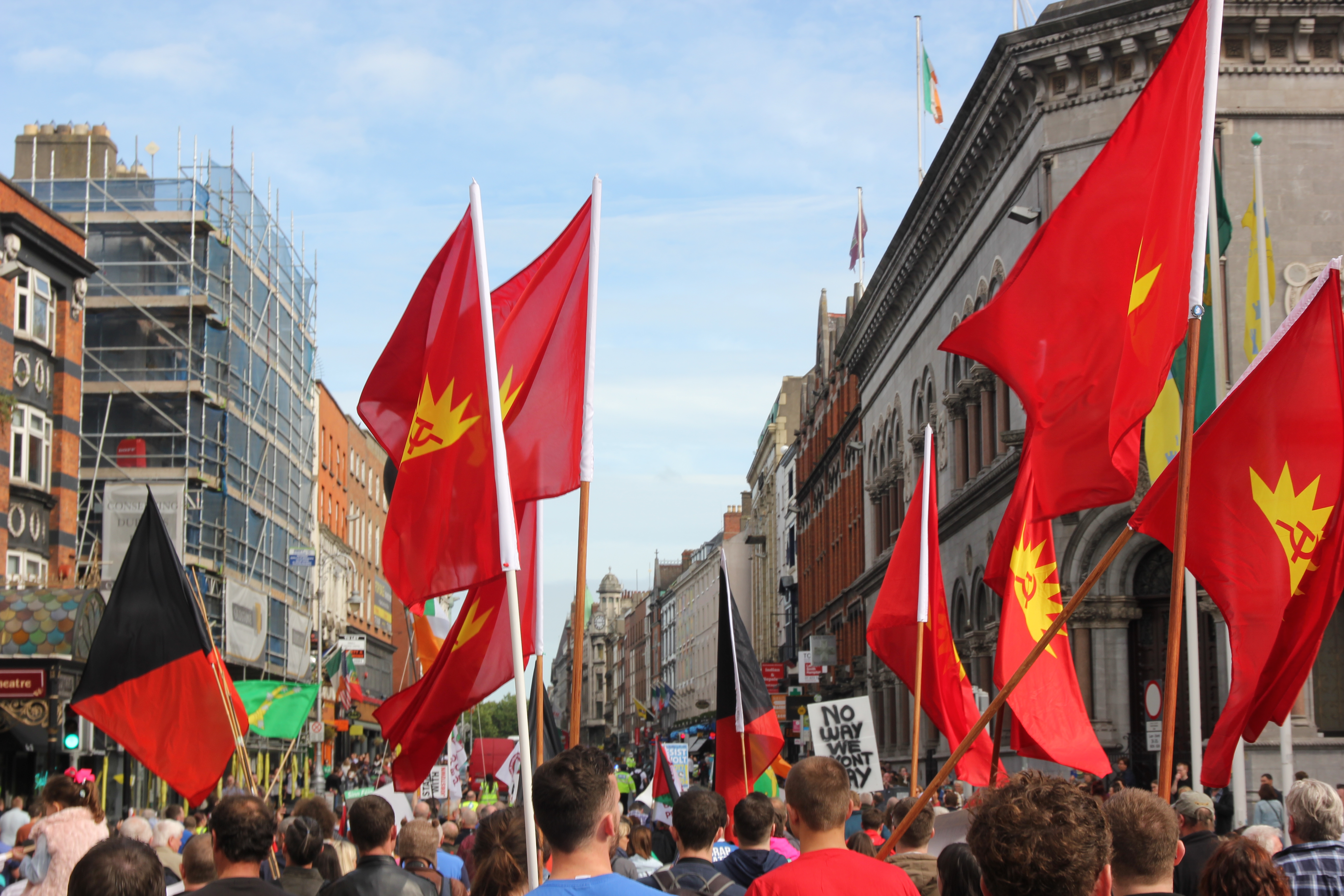 Youth participation in unions in 2012 sat below 5% in Ireland (Vandaele, 2013), with this fact being mirrored in numerous countries around the EU. There are numerous possible explanations for this fact, but in this article I want to focus on one in particular.

When thinking about it, it might seem at first that young people may not have a good view of unions as a result of cultural and media biases against them, but this doesn’t seem to be true. The Journal.ie held three separate polls on the Nurses and Midwives strike between December 2018, and January 2019, with all three resulting in approval of over 75% in each, with Keune (2013), finding that in all countries surveyed with the exception of Spain, young people almost always viewed trade unions in a positive light.

Going deeper, youth unemployment seems the most likely factor in lack of union participation by young people. This doesn’t seem to be the case, either. In Ireland, youth unemployment sits at about 14.8%, as opposed to the general unemployment rate of 5.3%. This is similar to the UK, sitting at 11.2% and 4% respectively. However, in 2013 in the UK, union membership sat at 25.6% for all workers, but only 7.7% for workers aged 16-24, and 21% for workers aged 25-34. (Keune, 2013) This demonstrates that it is likely there is another factor at play.

This factor, it seems to me, anyway, is the type of employment that young people find themselves. Vandaele states that 41.2% of young workers in the EU are employed in temporary jobs, and a further 31.1% work part-time. In her 1995 study, Arleen Hernández showed that, while the effect was small, part-time employment reduced the likelihood of union membership, while in his 2000 study, Kalleberg found that precariousness in employment led to a significant reduction in union membership, if not a total loss to the right of union membership in some cases. This would seem to explain why youth participation in trade unions is so low, at the very least in the nations where it is demonstrably low, if not also in Ireland.

However, this is not to say that low youth participation is all, or even mostly the fault of unions. Rather, there are many reasons why young people may not join unions. Considering so many are in precarious or temporary employment, their livelihoods may not be reliant on their employment at all, and they may have little interest in joining a union as a result, the benefits of unionising maybe not hitting quite as close to home as someone reliant on their income (Hernández, 1995). Further, as demonstrated by Keune (2013) in his investigations of Spanish young people, young people may not view unions as the forces for change they once most certainly were, choosing instead to engage in movements outside of unions, such as Take Back the City, or non-union organisations such as Young Friends of the Earth. Another reason may be that if a young person works part time during university, they may not see much point in joining a union at all, since there is quite a high likelihood they may move to another employer, or need to leave work entirely.

This then raises the question: how do you increase youth participation in unions? According to Mason and Bain (1993), the more active unions are, the more able they will be to recruit. It would follow, then, that specifically pursuing issues that relate to younger workers, such as more regular hours, higher wages, more stable employment, and even issues that affect them outside of employment, such as the housing crisis, university access, climate change, and innumerable other issues, would be conducive to higher youth participation in unions. Even if not, it would serve to produce significant goodwill and connections between these social movements and workers’ organisations.