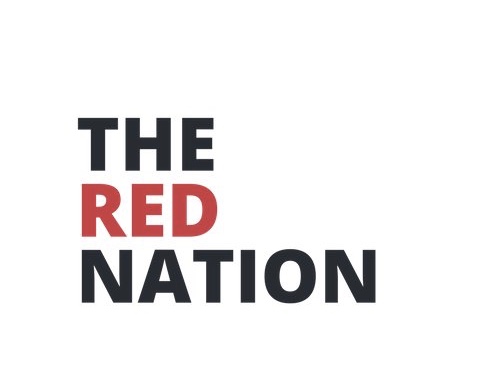 The following is a statement of solidarity from “The Red Nation”, Easter weekend 2019

Greetings relatives and comrades gathered in Ireland this weekend,

The Red Nation sends our solidarity and revolutionary salutes to our relatives and comrades in the Irish Liberation Movement(s) as a whole. We join all of you in honoring and remembering all who have given their lives in the cause of Irish national liberation and socialism.

Over the past few years The Red Nation has appreciated the support, solidarity, and comradeship of the Irish Socialist and Republican movements and we have not forgotten this. We have carried your flags in our marches, we have spoken about you in our conferences, and as a revolutionary internationalist organization we are committed to struggling against imperialism and capitalism alongside all of you.

We are currently in a very dangerous historical period where the spread of fascism on a global scale is becoming the norm. We, The Red Nation, living in the belly of the empire, are not turning away from the struggle ahead. Rather we are turning to all of our comrades and relatives around the planet who also are not giving up. And we say to all of you Saoirse go deo! Let the fight go on!

At this time as at all times we call for the release of all comrades in prison, we call for the removal of the British occupation, and we stand with all of you in the principled, committed, and revolutionary actions that you all take to fight for your freedom.

The Red Nation invites, as we have done in the past, to participate in whatever capacity you all may have in our upcoming Native Liberation Conference in occupied Diné lands in Gallup, New Mexico in September.

From Occupied Turtle Island to Palestine to Ireland let us continue to build resistance!

From the river to the sea, from the plough to the stars, from our occupied homelands to yours, revolutionary solidarity forever comrades!