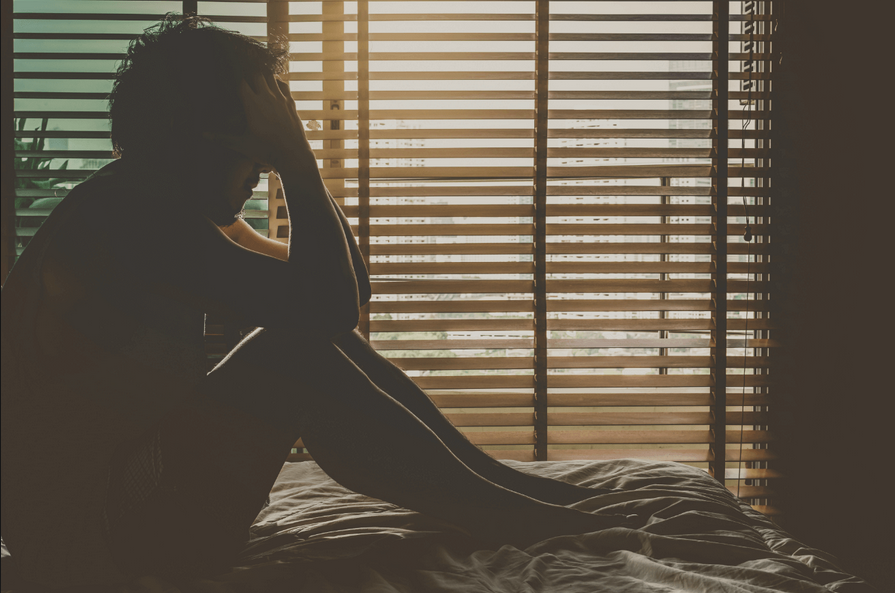 Under capitalism, the health of the population matters only so far as the workers are still exploitable – the rule has always been, healthy enough to work – and no more.

In Ireland, one in every four people will experience a problem with ill mental health in their lifetime. The way we analyse this problem will impact massively which solutions are provided for this problem. Currently, the mental health problem is being analysed in an individualistic sense, where the problem is your bad brain, and we miss out massively by not analysing how political and economic factors could be aggravating illness and thus, ways of solving it. In fact, good psychiatric practice today recognises that even though depression is a material disease that can be modelled materially, it is often initiated externally rather than idiopathically, by a terrible event or unusual conditions and traumas in someone’s lifetime. While brain chemistry is the structural organisation that reifies the symptoms, it is not enough alone to provide a causative theory of a social disease, and not enough attention is paid to the socioeconomic and political situation around us and how this shapes our mental processes.

First let’s begin in the workplace. Humans have evolved cooperatively, through our whole history the only way we could build ourselves up from hunter-gatherer societies to space travel is through cooperation with each other. This top down system where we are utterly subservient to a capitalist, who ultimately robs us of hard earned wages is detrimental to our health, this can be shown in the study of civil servants in England, which concluded that those in lower positions in the hierarchical ladder of the profession suffered significantly more mental health problems than those further up in managerial positions [1]. In addition to this, the Workplace stress and anxiety disorders survey conducted a study which found that people were less stressed and anxious in work when they had more say over their work [2]. According to this study also, the people who were surveyed overall did not feel comfortable disclosing this to their employer, for fear they would damage future job prospects or would not be taken seriously at all. Furthermore, of those who did disclose it to their employer only 40% actually received any help. This disconnection with the fruits of our labour leads to disenfranchisement, leading to a lack of purpose when in work, which comprises forty hours of every week for the majority of our life.

Next let’s discuss housing, a study conducted by Shelter England [3] through discussions with GPs and Surveys found a strong connection between housing issues and mental health problems, particularly anxiety and depression. The biggest housing issues which caused mental health issues were affordability of housing and insecurity of tenancies. Through surveys carried out among three thousand adults found that 21% of adults surveyed said that a housing issue has negatively impacted upon their mental health in the last 5 years. Of adults who have experienced negative mental health due to housing problems, 60% had experienced anxiety, 48% depression, 55% sleeping problems and 30% panic attacks. The most common housing problem cited by 48% of people was affordability, with 38% also talking about condition of property they were living in. With the housing crisis running rampant in Ireland it’s no wonder we are having such a horrible epidemic of mental health problems, especially in our young people who are in precarious work with low pay. The average rent in Dublin currently stands at 1968 euros a month, which is the peak of a continuous growth over the past 10 quarters, with no end in sight.

There is a long line of Marxist tradition confronting the established norms of the approach to the human psyche, through unorthodox vectors of approach. Frantz Fanon, an anti-colonialist philosopher and psychiatrist, resigned his position at a hospital to join the revolution in Algeria, arguing that the limitations of society reduced the work he did daily to meaninglessness. On one day, he was treating men who had been tortured, on the next, he was treating the French soldiers who had tortured them, also with their own unique psychological traumas. It was his realisation that merely treating the psychiatric symptoms of a sick society wasn’t enough unless the society itself was critically reassessed and treated. Frantz Fanon opened the way for us into a new conceptual space – revolutionary mental health, with the inner pressures and dissonances provoked by capitalism dissolving in the face of a society of openness, shared support and inter-reliance. He believed that, through collective aspiration, the collective intergenerational trauma of the workers could be overcome.

Mark Fisher, the socialist cultural theorist and author of Capitalist Realism: Is There No Alternative?, also had at the core of his arguments a demand for a socially recognised mental health:

“In his book The Selfish Capitalist, Oliver James has convincingly posited a correlation between rising rates of mental distress and the neoliberal mode of capitalism practiced in countries like Britain, the USA and Australia. In line with James’s claims, I want to argue that it is necessary to reframe the growing problem of stress (and distress) in capitalist societies. Instead of treating it as incumbent on individuals to resolve their own psychological distress, instead, that is, of accepting the vast privatisation of stress that has taken place over the last thirty years, we need to ask: how has it become acceptable that so many people, and especially so many young people, are ill?”

This is not to insinuate that socialism will by any means ‘end’ mental health issues, nor that social factors are the only thing influencing our mental health, this analysis shows that the problems that face the workers under capitalism are hurting us mentally, and that capitalism is not on our side. Only through a change of economic production, to a system where the social cost, and negative externalities of economic decisions are fully taken into account, and not exploitation for private profit, can we genuinely begin to improve the mental health of our workforce, and not just their potential for exploitation. This system I describe – is Socialism. CR.