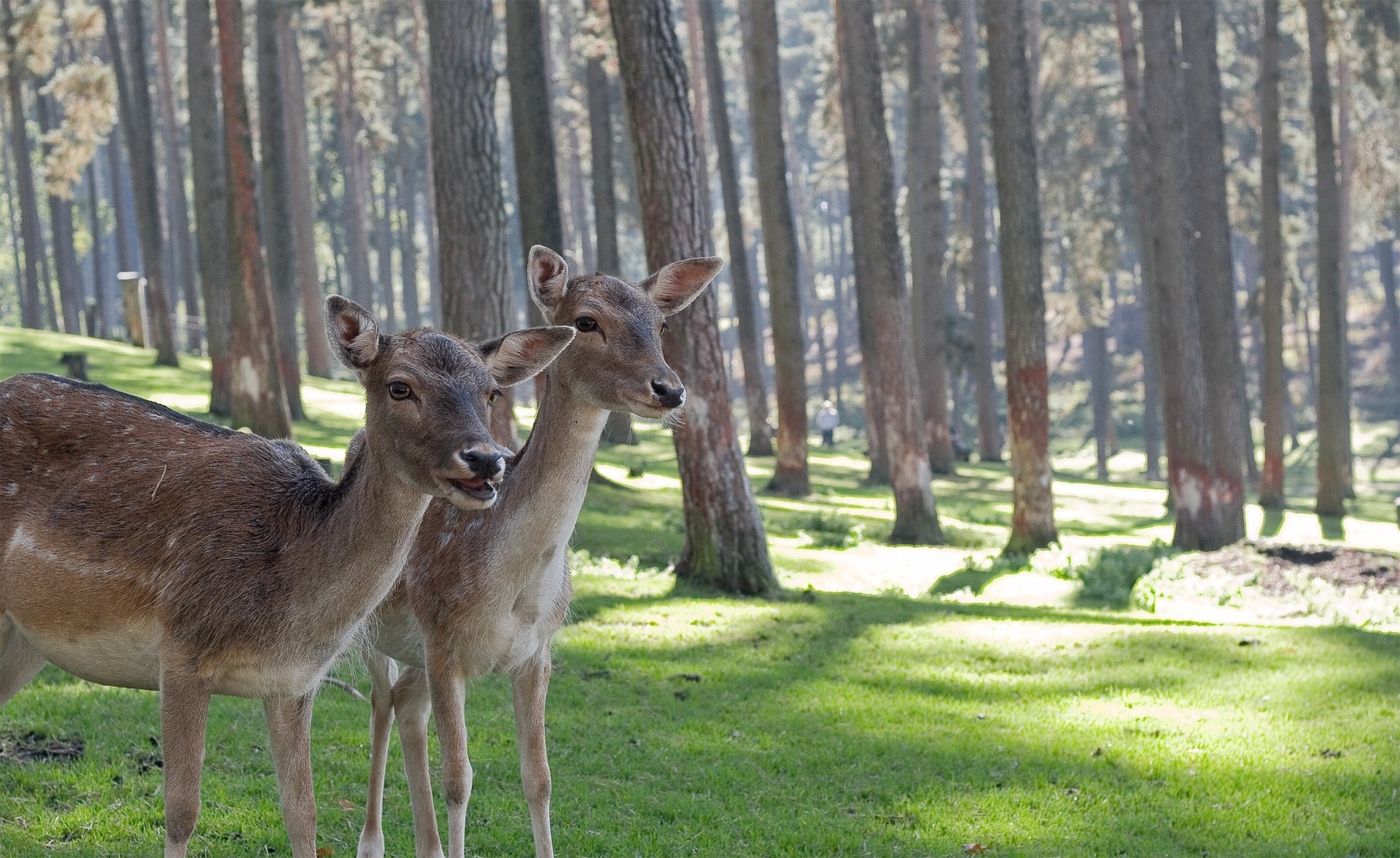 In our modern era, an environmentally friendly society and capitalism are inherently incompatible. In this increasingly consumerist society, the expansion of capital requires extensive exploitation of the Earth’s natural resources. We see in many countries around the world today that multinational corporations continue to devastate the natural environment and abuse the indigenous populations in a ruthless crusade for the accumulation of profit. 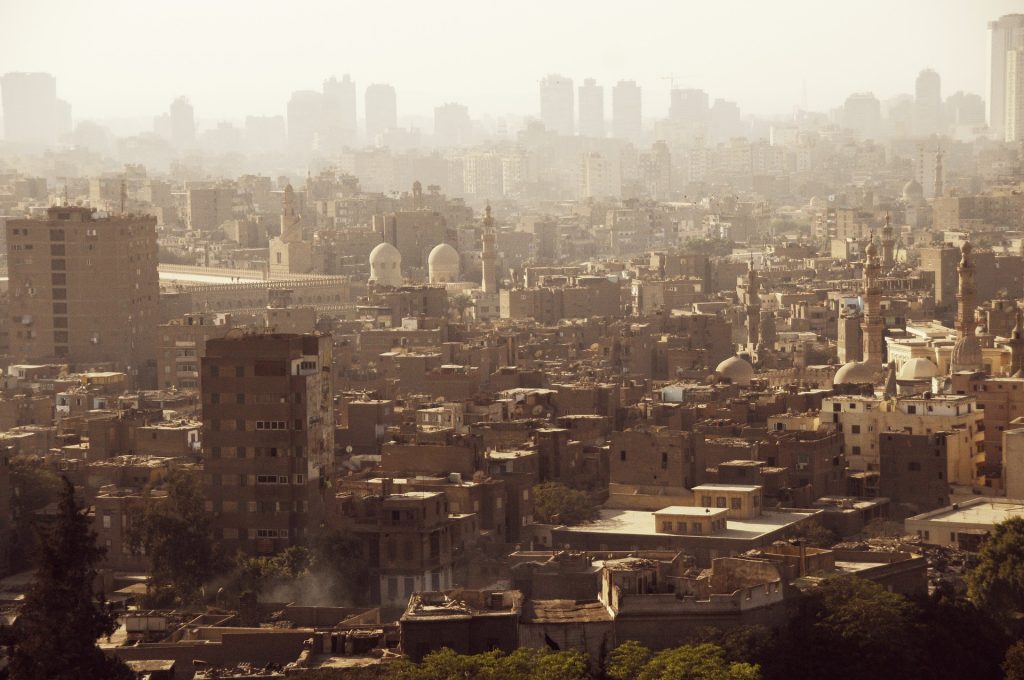 The mass exploitation of both nature and humanity is most prominent in previously colonized countries whose governments are still under the economic stranglehold of imperialist nations. Imperialist countries use underhanded methods to install puppet regimes whose allegiance is not to the ordinary people but to corporations who wish to unjustly exploit the nation’s resources for profit. This practice is most notable in countries such as Brazil, where parts of the Amazon rainforest are being cut down in order to attain cheap resources for international capital. As well as the destruction of the environment, indigenous tribes which live in the Amazon also face extermination at the hands of government-sanctioned, privately owned death squads who are sent in to “settle” land disputes between the native population and multinationals.

Abuse of natural resources and native populations is not just limited to South America, many places such as the continent of Africa, the Middle Eastern regions, and the Indian subcontinent all face severe repression due to the interest of western capitalist monopolies. Factory building within these previously colonized countries, whose governments are favourable to multinational, make up for mass amounts of the worlds CO2 emissions which of course, in turn, adds to the problem of climate change immensely. The profit motive of society’s reliance on fossil fuels must also be included in the list of capitalism’s many crimes against nature. Big corporations do not see any source of profit by investing in clean and renewable sources of energy, as they are content in making millions off of the destruction of the planet due to industrial mining and the spewing of toxic chemicals into the atmosphere. 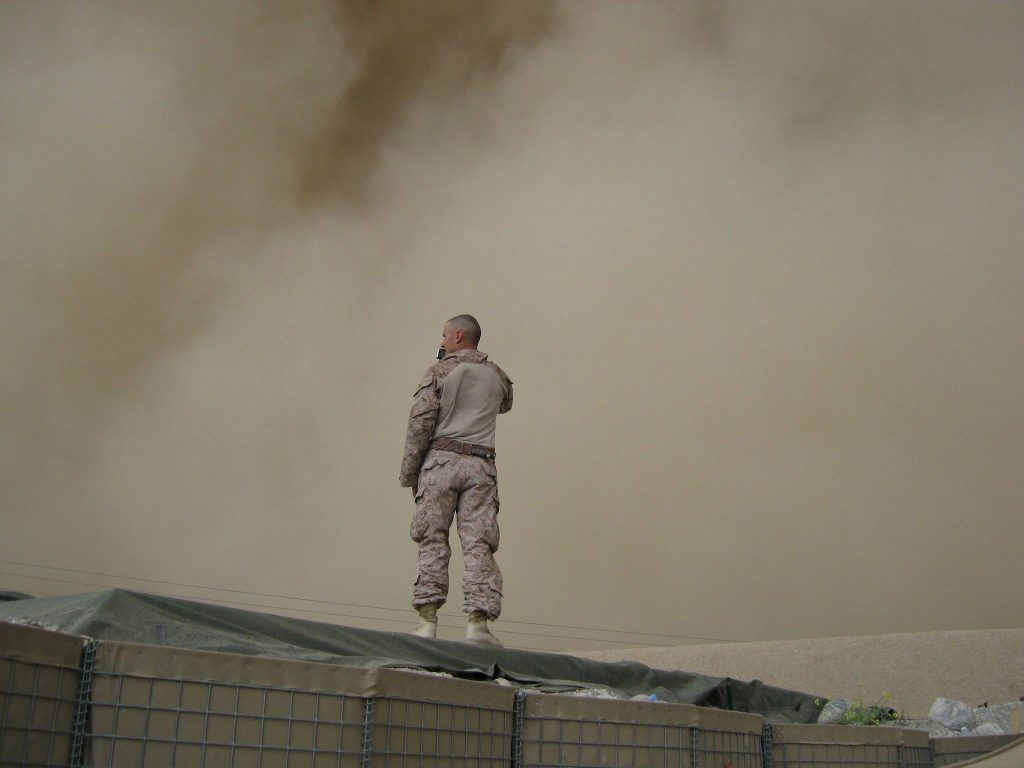 We must also take into account the mass amounts of resources which are wasted in order to fuel the military-industrial complex in which dominates the western world. This imperial beast continues to loom over the rest of the world, threatening death and destruction to all those who oppose them. The numerous amounts of resources and money which could be put to better use is wasted on war and the repression of our fellow humans. This merciless system which values profit above all else is what will kill both humanity and the natural world if it is not stopped.

In a socialist society, our society will not be profit driven it shall be driven by the will to further humanity forward in the fullest sense of the word. This new society shall not only foster peace and prosperity among humankind but between humankind and the natural world also. Without the motive of profit to chain us, research into newer, more efficient, and eco-friendlier alternatives to fossil fuels. emphasis shall be put on sustainability and reusability so that humanity may attain peace with the natural world, and maybe someday incorporate it further into our lives, to form an almost symbiotic relationship with the earth and all creatures on it.

The call for socialism is not just the call for political and social change, it is also a call for an environmental change too. For humanity could not live without mother earth, who has been our home and our cradle for centuries, the least we could do, as inhabitants of this green and once lush planet, is give back what we have taken. From each according to their ability to each according to their need is the motto of humanity, and it should not just apply to individuals, but to humanity’s mindset as a whole.