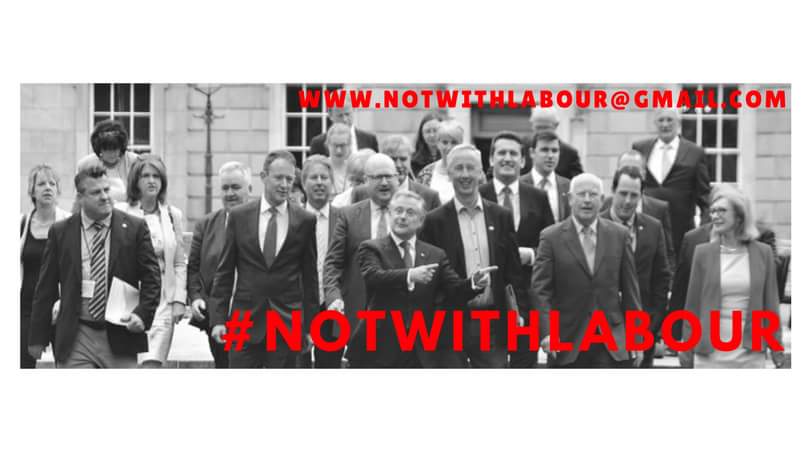 The Labour party has attempted an extensive rebranding since its utter devastation in the 2016 election. It occupies the perverse position of decrying the homelessness it facilitated and simultaneously calling for a public health system which it made no attempt to implement while in government, leaving us with thousands of austerity related deaths per annum….