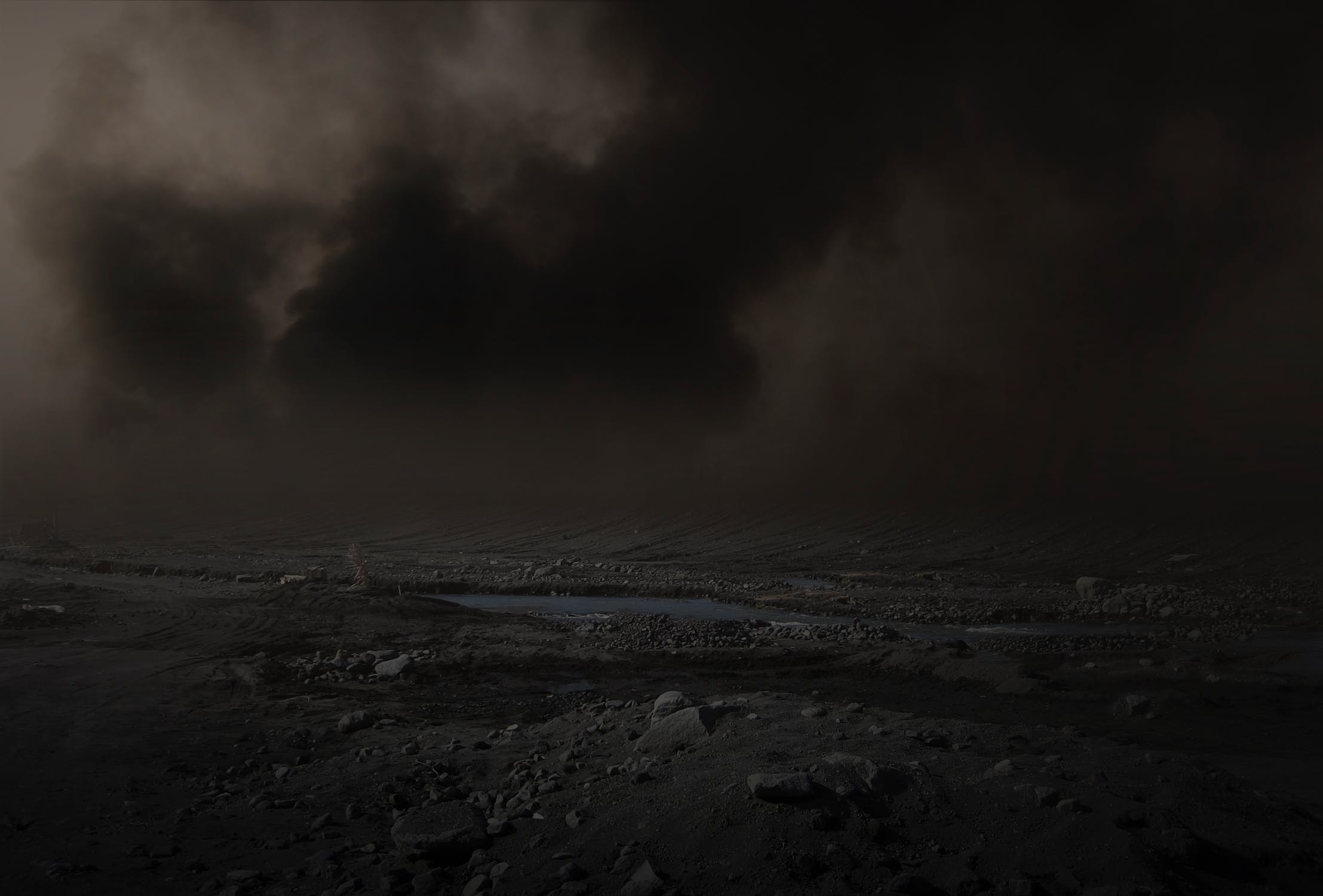 A recently published study in the scientific journal Nature Climate Change has shown that the evidence for climate change has reached the highest possible standard for scientific evidence. We can now say with 99.9999% certainty that man-made climate change is happening. The time for debate is over.

Nonetheless, in the past few decades, many organisations have found it politically expedient to proclaim their scepticism or outright denial of the facts. Several major political parties across the world have adopted contradictory and deliberately misleading stances on the issue. From former UKIP leader Nigel Farage claiming “I haven’t got a clue whether climate change is being driven by carbon-dioxide emissions” to Jair Bolsonaro’s Foreign Minister, Ernesto Araujo, believing that climate change is a plot by “Cultural Marxists” to stifle democratic capitalist economies in order to promote China’s growth. Even U.S. president Donald Trump has a long record of expressing his scepticism over climate change.

It would be easy to blame ‘stupidity’ or ‘ignorance’ as the cause and then wash our hands of the issue, but the answer is much more complex.

People are far more willing to believe and support scientific conclusions when they align with their preexisting world view and man-made climate change is a highly inconvenient truth for the likes of neoliberals, conservatives and libertarians. The state intervention required to avoid a complete climate catastrophe, such as enforcing reduced energy consumption, the rejection of the fossil fuel industry and better management of natural resources, are all fundamentally incompatible with laissez faire, free market principles. This forces some on the Right to suggest a few token reforms such as carbon tax or carbon offsetting in order to satisfy capitalists and appease the public.

Others, rather than admit that capitalism is incompatible with the survival of life on Earth as we know it, instead seek to muddy the waters of public opinion. These climate change deniers (or ‘climate realists’, as they prefer to be known) insist on the need for a ‘debate’ on climate change or claim that environmental reforms are simply a Machiavellian conspiracy created to impose socialist reforms on an unsuspecting public. Others spend their time insisting that not only is climate change not happening, but that the huge amounts of CO2 we are pumping into the atmosphere is actually improving the environment.

A healthy dose of scepticism is essential to navigating the modern world, however, these ‘sceptics’ instead choose to ignore the mountain of evidence which contradicts their stance. This isn’t scepticism, in fact, it’s the opposite. These conservatives instead attempt to construct a reality where climate change does not exist.

Behind the scenes, these lines of thought are being encouraged by corporations hiding behind a range of think tanks and other seemingly respectable and ‘independent’ organisations. From 1997-2017, the Koch Brothers, owners of fossil fuel behemoth Koch Industries have funnelled over $127 million dollars towards 92 groups who attack climate change science. In 2007, a group of scientists, secretly funded by the Koch Brothers, published a bogus study which claimed that polar bears were not being affected by climate change. The Institute for Energy Research, published a study spuriously attacking the viability of wind power, with similar funding behind them.

The world’s largest oil company, ExxonMobil, has known about climate change since the 80s and instead of shifting to renewable energy, it spent decades undermining public confidence in climate science and obstructing action on climate change. According to Mother Jones magazine, from 2000 to 2003 ExxonMobil channeled over $8 million to forty organisations involved in disinformation campaigns against climate change science.

If climate change denial was confined to the darkest corners of the internet, it might be tolerable. Instead, climate change deniers are increasingly situated in, or elevated into, positions of corporate, media and political influence. Their attempts to delay or stop climate action cannot be seen as simply misguided or oblivious – they are directly threatening the lives of millions of people.

Perhaps believers in the free market would respond better to an argument which emphasised the fact that action will ultimately cause more economic damage than inaction, or that renewable energy is a profitable and expanding industry? Future generations will never forgive us for wasting time attempting to compromise and reason with deniers but the reality is that climate change confusion arises out of the contradictions of capitalism and it cannot be fought by converting or appeasing them. Only by demolishing the inherently destructive capitalist system and introducing an entirely new economic system, which places the planet and the people who live on it first, will we see justice done for our descendants.