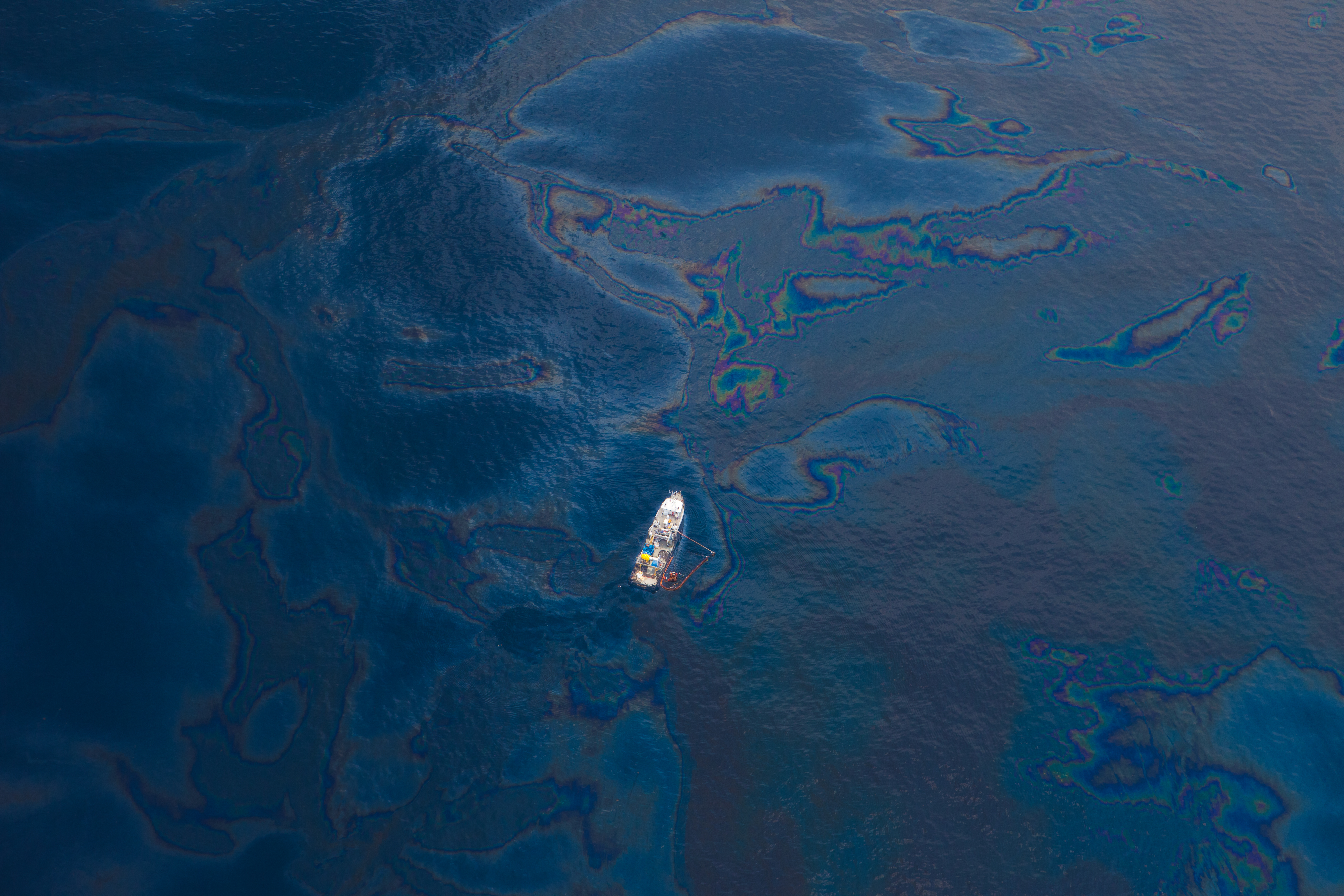 Why suddenly twelve years to eighteen months? Humanity’s foremost climate scientists misjudged the onset of irreversible ecological collapse by a measure of several years. It is no particular flaw of their research, but instead due to the ideology of our times institutionalised into the study of science. In its broadest sense, this ideology is known as liberalism.

Capitalism has both given rise to catastrophic climate change and to the liberalism that, in part, disallows the multitude from effectively tackling it. Alongside this economic system arose specialisation and an ever-intensifying division of labour. Where a man once did many things he now does one. As our understanding of the world comes primarily from our direct experience of it, the limited field of activity imposed on the worker by capitalist production inevitably hinders our ability to comprehend the world around us. Even foundational liberal thinker Adam Smith recognised that ‘The man whose whole life is spent in performing a few simple operations… has no occasion to exert his understanding… He generally becomes as stupid and ignorant as it is possible for a human creature to become… The uniformity of his stationary life naturally corrupts the courage of his mind.’ 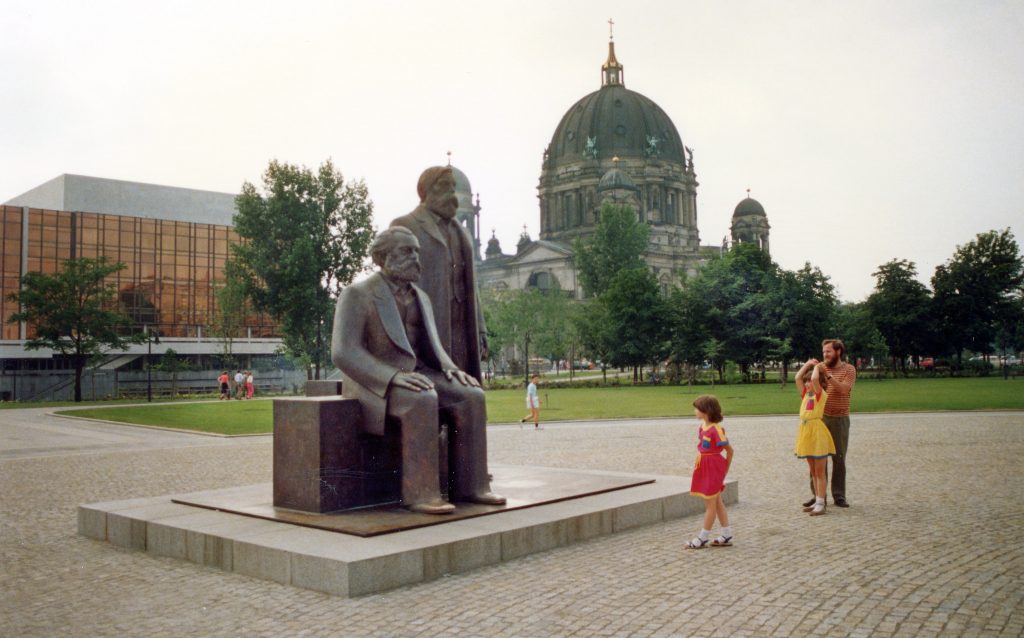 Dynamic and critical thinkers, like Marx and Engels, standing at the forefront of many diverse fields of human endeavour, are not to be found in today’s intellectual landscape. Even rarer are those who draw links between divided fields of study – say, economics and climate science – in order to draw fuller, more totalising conclusions. Those who sacrilegiously seek to do so are berated and told to stay in their box, to draw inside the lines. To Mao Zedong, the capitalist worldview ‘sees things as isolated, static and one-sided. It regards all things in the universe, their forms and their species, as eternally isolated from one another and immutable.’ Scientists pump out endless soulless, ‘unbiased’ information and then throw their hands in the air: ‘It’s up to others to interpret.’ Yet when the ‘raw data’ is changing at such a rapid pace it becomes evident that more insightful modes of interpretation are needed. As soon as one set of data is interpreted by the many specialists of the many other fields, reality has changed.

The average scientist investigates their particular specialty rigidly, intensely and inwardly, though no aspect of the natural world operates along the same lines. Be it coral reefs, molecules or a Venezuelan city, everything acts in intimate dialogue with everything around it, ever in a state of change – in short, dialectically. These relations are amplified to an incredible extent under capitalism. For instance, in their death march for profit, US oil corporations inflict crushing strain on both coral reefs and Latin American cities. On the global market they encourage oil consumption while discouraging alternative means of energy; in the field of production they ruthlessly plunder the depths of our planet. All this while undermining, invading and subjugating nations that take control of their own oil supply, thus committing the sin of not playing to the tune sounded by their profit margins. This undying need to impose their agenda across the globe also ensures the eternal expansion of the US military, the world’s worst polluter as well as capital’s knight in shining armour for the last century should anywhere in the global south seek to escape its choking grip.

Separating climate science from capitalism’s need for constant growth is utterly unscientific. If capitalism is not growing, it is in decline. Expect its unhindered growth to thunder ever onward, and for climate change to only worsen and accelerate in its wake, until ordinary people take control. As Marx wrote, ‘The need of a constantly expanding market for its products chase the bourgeoise over the whole surface of the globe.’ As the Amazon burns to make room for Brazilian industrial agriculture at the behest of EU trade deals, Marx’s words have never sounded so relevant. Before the bulldozer of capitalism’s endless expansion ‘all that is solid turns to air’ – even the lungs of the earth.

This manner of dialectical thinking – attempting to understand our society and our environment as interconnected – may also help us to draw a link between the unprecedented increase in carbon emissions and pollution from the early 1990s and the drastic decline in workers’ power at the same time. This is something our liberal scientists will not be pointing out anytime soon. With the fall of socialism across the former Soviet Union and Eastern Europe the struggle against global imperialism took an enormous blow. With the loss of the primary opposition to US capitalist hegemony, those attempting to build an alternative economic system were severely undermined. Environmental protections, won by decades of class struggle, have been systematically dismantled across the capitalist world, and the destructive logic of capital has spread to vast swathes of the earth once free from its grasp. Fukuyama’s declaration of the ‘end of history’ with the fall of Soviet socialism may have been truer than he could ever realise.

Over one hundred years earlier Engels’ warning was rather more prophetic: ‘Let us not… flatter ourselves overmuch on account of our human conquest over nature. For each such conquest takes its revenge on us… At every step we are reminded that we by no means rule over nature like a conqueror over a foreign people, like someone standing outside of nature – but that we, with flesh, blood, and brain, belong to nature, and exist in its midst’.

In opposition to the capitalist mode of thinking, the majority must forge their own mode of thought, one that bases itself on the material realities of our world, not the inventions of the bourgeois mind. Only by rejecting liberalism and basing our understanding on historical materialism and the experience of the masses (and manifesting this in concrete organisational forms) can Varadkar’s ludicrous carbon tax give way to the democratic ownership of the economy. Only by seeking to resolve the contradiction between the capitalist class and the working class, between the imperialist world and the neo-colonial world, can the extinction of the human race and destruction of our planet hope to be avoided. Only through socialism can ecological destruction and capitalism give way to sustainability and liberation.

2 thoughts on “Dialectics of Climate Science – Liberalism vs. Marxism”