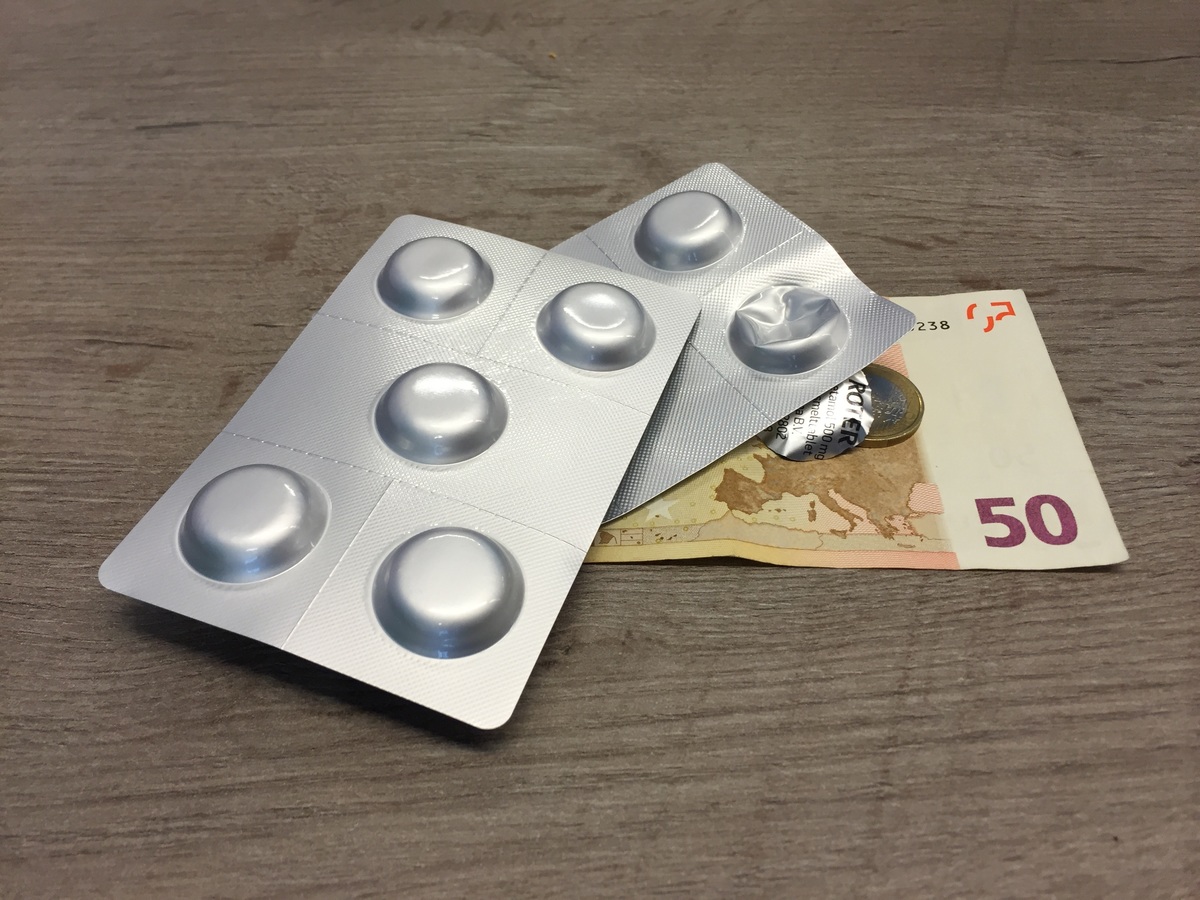 When I was growing up in Ireland in the 2000s, the trolley crisis permeated national discourse at multiple levels. The media was saturated with horror stories of patients consigned to languish in crowded hallways in wretched conditions. Consultants were paid extortionate fees for dubious contribution. A two tier system created odious waiting lists to access specialists and creating a clear advantage for those with the wealth to secure private services. It produced a profound cognitive dissonance in a society which was meant to be experiencing economic prosperity, yet failing to provide for its most vulnerable. This issue dominated contemporary political commentary, and left a lasting scar in the consciousness of the nation.

Where we now stand looking back, it is clear to see that little has changed. Despite being widely publicised, subsequent governments failed spectacularly to tackle the problem. The HSE ambled along with its unbearable excesses while public awareness was captured by more pressing issues such as the water charges. Reform proceeded tentatively, as Leo Varadkar attempted to excuse the poor progress with claims that budgetary restrictions did not provide adequate funding to make the changes he desired. The dire need for radical reform of the health service has been a central fixture of the political manifestos of the opposition parties in the run up to the 2016 election.

It’s important to step back for a moment and consider the gravity of the situation – an institution as intrinsic to the life and happiness of the nation as health has been repeatedly botched and allowed to stagnate due to petty and short-sighted political interests of a financial . It’s worth mentioning that the individuals involved in Fine Gael government are not competent enough to organise basic programmes and ministries, let alone a state, despite their much self-advocated position as the respectable and competent technocrats who are preventing a left-wing failure of administration.

The organisational issues of the HSE and the fiscal contradictions of the two-tier system have been well-elucidated and widely reported by public analysts – but one of the fundamental issues at the core of the healthcare crisis has yet to be dealt with. That is; the open collusion between the Irish government and the pharmaceutical industry to maintain high priced prescriptions – a cost which is transferred to the public sector by the HSE’s expenditure.

Ireland currently has the second highest expenditure in the OECD but some of the worst healthcare outcomes in various spheres in spite of this, as well as the ubiquitous and widely reported trolley crisis. The purpose of this article is to describe one of the oft-ignored and most egregious reasons for this severe discrepancy between expenditure and service delivery.

In 2015, an Oireachtas committee made a report on the cost of prescription drugs in Ireland. In this report, 1.8 billions euros of the national health budget in 2014 was spent on prescription treatments – this being 14.5% of the full 12.4 billion expenditure – a large burden on the overall health budget. The state even accounts for 85% of all expenditure on pharmaceuticals made in the Republic. The cost to the HSE per capita for pharmaceuticals is one of the highest in the OECD. But why?

Most other countries in the European Union have a market dominated by generic drugs. These are drugs for which the patents have expired,  which can then be marketed as non-brand alternatives by competitors. The result of this is uniform – it leads to the price of the drug falling dramatically as availability increases and the market share of the original brand falls. Yet a 2015 analysis from the OECD found that Ireland had a dismal market share for generics – 29% compared with the OECD average of 48% and the UK share of 75%. The NHS has one of the lowest health costs per capita in the world – less than half of that of the US. Generics play a role in this, as part of a process of financial incentivisation and other means the NHS was able to dramatically raise its generic market share.

Some in Ireland would argue that the reason why we have such a poor share is a result of the reliability of brand formulations – this is untrue, generic drugs are held up to the same analytical standards of composition as their brand equivalents. It is contended that a lack of effort in marketing on behalf of generic companies in Ireland has led to this inefficient state of affairs, that consumers and practitioners are simply unaware of the fiscal advantage of generic prescriptions and  there is no point trying to force the market to conform.

This could not be further from the truth.

The reality of the matter is that the price of medicines are fixed in Ireland as a result of agreements between the Irish state. The results of this cosy arrangement are that the price of generic drugs barely differ from the price of their branded equivalents. The result of this is a lack of any incentive for people to buy generics. A mild reform to Ireland’s outdated system was made in 2013, when it was stipulated that pharmacists were required to offer individuals a choice between a branded drug and it’s generic equivalent. However, this makes practically no difference when the cost shouldered by the HSE is hardly affected whether a person buys a generic or a branded medication.

There is a significant deviation between Ireland’s pricing system and the one operating in other developed countries. While other countries practice a ‘free pricing’ system which is open to competition and aims for reasonable prices, Ireland instead opts to fix its price as the average of a ‘basket’ of nine countries. In a 2012 report, the ESRI recommended that the maximum ex-factory price for patented drugs “should be the lowest price of the basket of nine countries”. This recommendation was not implemented, and Ireland remains one of the tiny minority of countries which still uses this arbitrary system instead of a larger selection pool or introducing a regulatory body to apply a more discerning calculation of reasonable drug prices.

The result of these factors is that some drugs cost as much as two or three times the amount they do in other countries in the EU.

It goes without saying the first and final motive of the pharmaceutical industry is the maximisation of profit. It’s not the industry’s fault, rather it is an inevitable behaviour of actors in any competitive industry operating within the constraints of capitalism. If one company takes a humanitarian approach, it will lose out to it’s competitors, and the inevitable result is a race to the bottom within the legal limits provided by society. As such, it is unsurprising that the leaders of the industry have not chafed under, complained about, or attempted to curtail the beneficial agreements they have legally arranged here.

Is this an ethical way of managing a sphere of society so crucial to human well-being? I believe that it is not, and hope that in the future we can work towards a public system of drug development and production, but in spite of this the great accomplishments of those who have worked in the pharmaceutical industry to date, and the far-reaching benefits of their work should not be forgotten.

It is clear in my mind that drastic measures need to be taken by the participants in the next government (whoever they may be) to alleviate the desperate limbo of not only pharmaceutical drug pricing in Ireland, but the general state of healthcare in Ireland. The future lies without a doubt in fully socialized medicine. These changes have been a long time coming, held back by austerity governments and the powerful in society that these kind of inequalities benefit. Political instability may explain, but it will never excuse, these delays. With the various allowances that have been made in terms of corporation tax, non-compliance and other privileges given to industry in Ireland, it undoubtedly owes a debt to the society of which it too is a part, to provide medicine for a fair and rational price to the public.

Real lives are at stake in what is ultimately the highest expression of the state’s responsibility to provide for it’s citizens, and the public health should not be subjected to the caprices and avarice of profit-motivated deals and arrangements. The only hope for the Irish people’s medical system, is that they themselves demand change and force the hand of the government, a government which may not be intelligent or brave enough to make the changes needed.